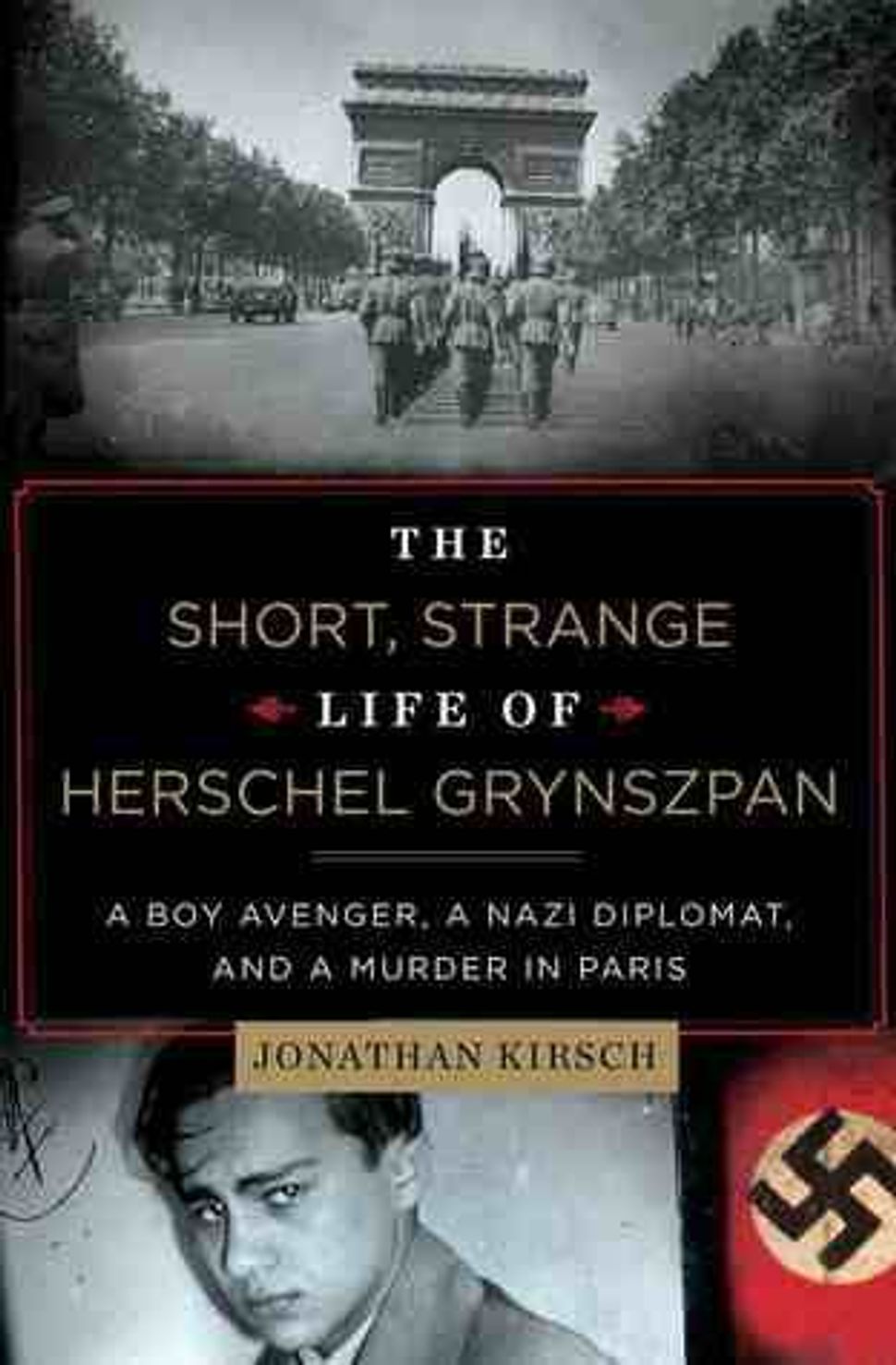 Jonathan Kirsch is book editor of The Jewish Journal. Earlier this week, he wrote about Jewish resistance, restoring Herschel Grynszpan to the pages of history and Herschel Grynszpan’s scandalous theory of defense. His blog posts are featured on The Arty Semite courtesy of the Jewish Book Council and My Jewish Learning’s Author Blog Series. For more information on the series, please visit: 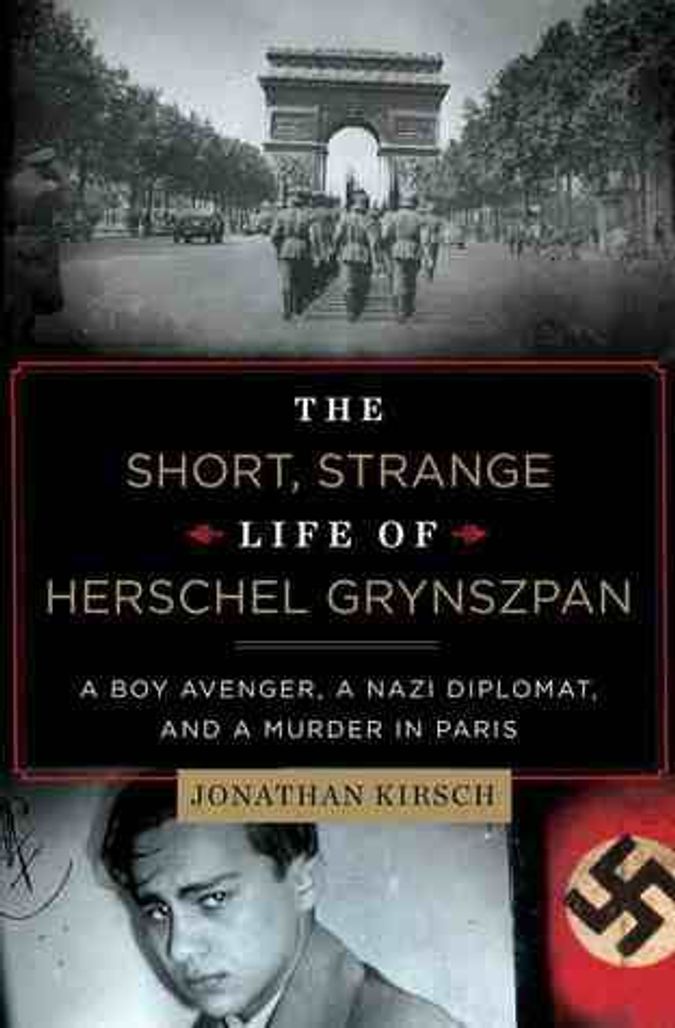 Kristallnacht, the first incident of state-sponsored mass violence against the Jews of Nazi Germany, marks a turning point in history. Hitler used the shooting of a minor German diplomat named Ernst vom Rath by a 17-year-old Jewish boy in Paris — the story I tell in my new book, “The Short, Strange Life of Herschel Grynszpan: A Boy Avenger, a Nazi Diplomat and a Murder in Paris” (Liveright) — as the pretext for the sudden escalation of his war against the Jews on November 10, 1938. One of the overlooked but highly telling facts about Kristallnacht is that the Nazi regime issued a list of approved phrases to be painted on Jewish storefronts during the “spontaneous” demonstration of righteous German anger. Among the sanctioned graffiti was “Revenge for the murder of vom Rath.”

Here is another reason why history has not been kind to Herschel Grynszpan. When he fired a shot in anger at a Nazi diplomat on that day in 1938, much of the Jewish world was still convinced that passivity and patience offered the only strategy for survival in the face of Nazi anti-Semitism. The shot that Herschel fired in Paris was seen by his fellow Jews as nothing less than a catastrophe. So it was that one Jewish newspaper in Paris was moved to publish an open letter of apology to vom Rath’s mother in which the writer “expressed great sorrow on the death of her son” and implored her that “it was unjust to blame all Jews for her son’s death.”

Today we know that the Jewish response to the Final Solution was tragically misplaced. In the aftermath of Kristallnacht, for example, Jews in Germany were required to surrender any weapons they might own. In my book, I tell the story of a man named Rosenberg in the town of Fürth who defied the order by throwing his Browning pistol into the Pegnitz River. A time would come soon when the ghetto fighters and partisans in eastern Europe would risk their lives to add a single battered weapon to their tragically sparse arsenals, and yet the thought apparently never occurred to Rosenberg that he might one day need a weapon to defend himself against the government that sent the Brownshirts into the streets on Kristallnacht.

Of course, the Nazis themselves claimed to see a threat in the Jewish population of Europe. Himmler, the master architect of the Holocaust, once told his Nazi comrades that it would have been “cowardly” for him to spare Jewish children form mass murder precisely because they would “grow up to be the avengers who would kill our fathers and our grandchildren.” That was the whole point of the show trial that Hitler planned and Herschel foiled. Jewish vengeance only came later and never posed a real obstacle to the Final Solution, but we cannot deny that Herschel Grynszpan was one of the first Jewish resisters. To dismiss young Herschel as nothing more than a distraught adolescent — or the aggrieved victim of a homosexual seduction — is to ignore the meaning that he fully intended to convey to the world when he picked up a gun.

“For three lines in history that will be written about the youth who fought and did not go like sheep to the slaughter,” declared Dolek Liebeskind, a member of the Zionist underground in the Cracow ghetto, “it is even worth dying.” One of my goals in writing The Short, Strange Live of Herschel Grynszpan has been to afford him something more than three lines in the history of Jewish resistance.