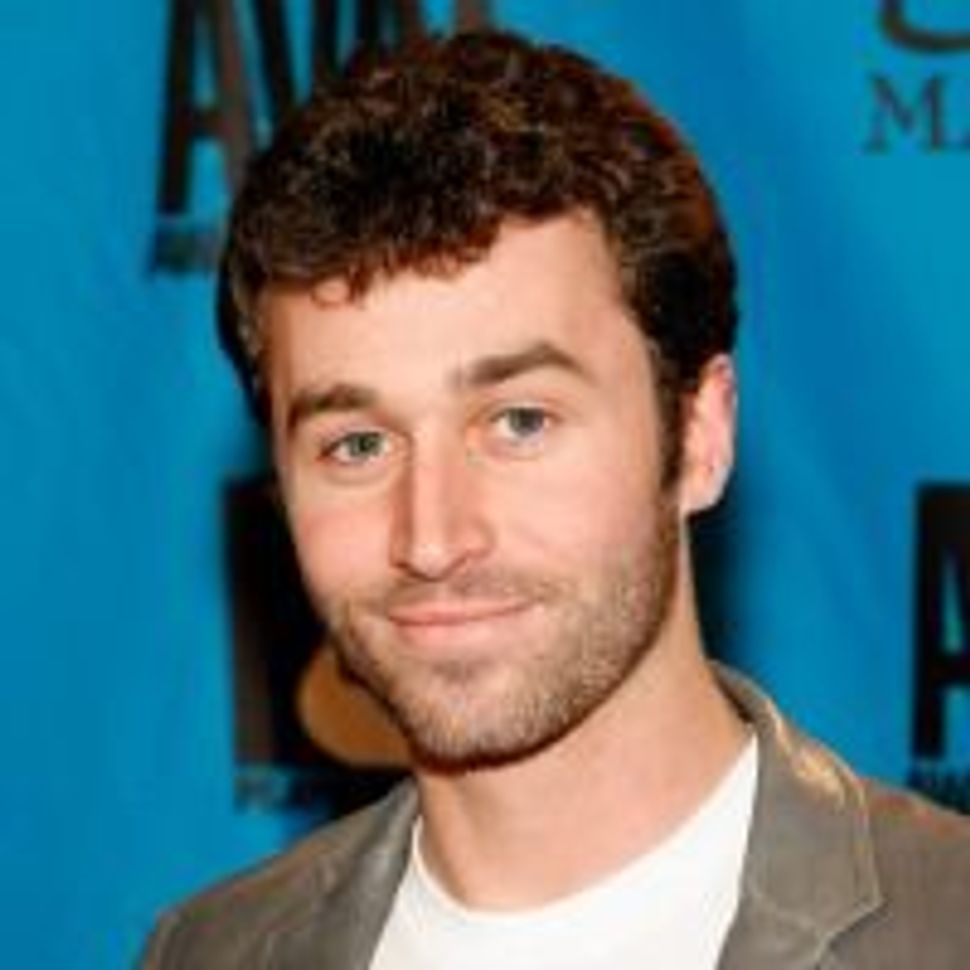 Sources close to Farrah told TMZ that the former “Teen Mom” star hadn’t had sex with anyone other than Deen in over a year, and that the duo had not worn condoms during the shoot, despite Abraham not being on birth control. Smart.

Unsurprisingly, this turned out to be a publicity stunt to sell copies of “Farrah Superstar: Backdoor Teen Mom.”

Needless to say, sex-tape co-star James Deen was not happy.

“To say you’re potentially pregnant is not something to joke about,” Deen told Celebuzz. “When you knowingly involve another human being and a publicity stunt around that, a child is not something to be taken lightly. It’s not a game anymore and it’s really not cool.

“This is a type of publicity I do not agree with and I do not want to participate in,” he added. “Joking or lying or using pregnancy to get attention and media is not cool. It involves three people’s lives including the potential unborn child. It is not a subject to just throw around.”

Deen, who implied that the nature of the sexual act performed on the tape makes pregnancy a long shot, is conducting his own investigation into the matter.

“I spoke to the clinic where we both got tested before our scene along with my personal medical doctor regarding the subject. However, I am more concerned about the fact that Vivid told me she was on birth control. Had I known she was not taking preventive measures I would have never accepted the scene.”

Ultimately though Deen dimissed the whole thing as a list ditch attempt to squeeze out a couple more seconds of fame. “I personally think it is more hype and in time it will disappear,” he said.