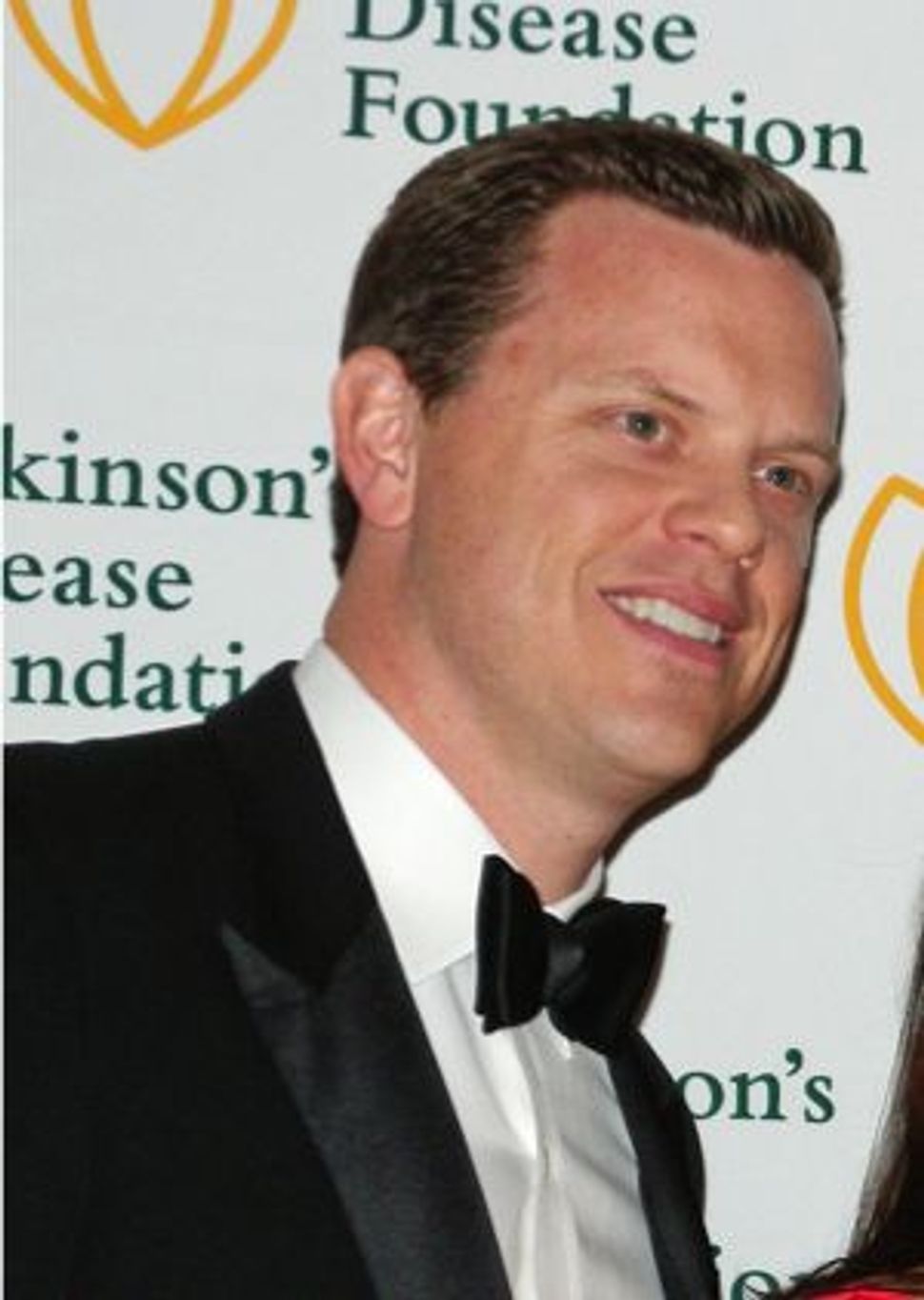 Though neither an honoree, nor physically present at the festive May 16 Parkinson’s Disease Foundation Bal du Printemps Gala — except via video — adding heart, soul and a touch of humor to the evening was “CBS Sunday Morning” correspondent Bill Geist. “It’s hard to appreciate what living with Parkinson’s means until one in that million who have the disease in the United States turns out to be someone you love,” said his son, gala emcee Willie Geist, Co-anchor of NBC News’ “Today” and Co-host of MSNBC’s “Morning Joe.” Teary eyed at times — as were many of the black tie guests in The Plaza’s glittering ballroom — he recited his “storytelling Dad’s” credentials: “A combat photographer in Vietnam…a newspaper columnist…a best-selling author and, for twenty-five years now — and, in my unbiased opinion — the best part of ‘CBS Sunday Morning’ — who kept his Parkinson’s agony secret from viewers and family.”

Recalling his dad’s on-air revelation while continuing to appear on “CBS Sunday Morning,” Willie Geist said: “It was overwhelming. We finally started talking openly about the elephant in the room. Dad still cringes a little when people ask the now heavier question, ‘How are you doing?’ He’s come to realize that this story is bigger than he is. This year 50,000 people will learn they have Parkinson’s.”

The gala, which for years has been supported by Page Morton Black, PDF chairman emeritus, was established by her late husband William Black, founder of Chock full o’Nuts — a coffee-restaurant chain. Those who can still remember the exquisite crunch of their whole wheat doughnuts, or dreamy cream cheese and nut sandwiches, will be delighted to learn that the “earworm” jingle, “Chock full o’Nuts is that Heavenly Coffee” was sung by Mrs. Black.