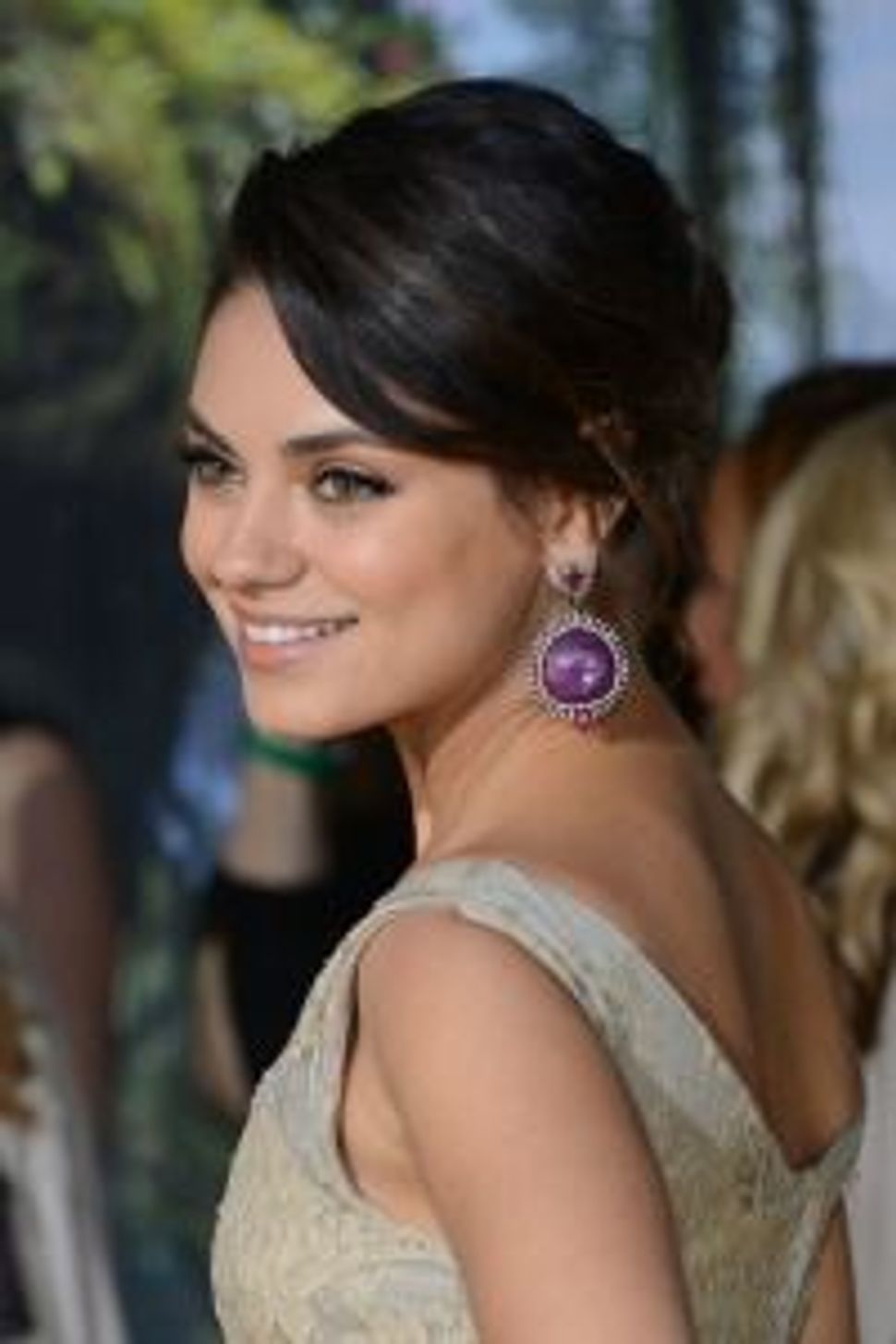 In an interview with The Sun, the actor and comedian recalled how he failed to seduce Mila Kunis while on the set of “Forgetting Sarah Marshall” in 2008. Kunis was dating former child-star Macaulay Culkin at the time.

“I was chatting her up, and got the conversation around to, ‘Have you got a boyfriend?’ and she went, ‘Yeah,’Brand told The Sun.

Little did he know that “Mac,” as she referred to him, was none other than the star of “Home Alone.”

“So you know that feeling of ‘How long do I have to maintain an interest in this conversation now?’ It’s 12 seconds. She’s talking about her boyfriend ‘Mac,’” Brand explained. “Eventually, she said ‘My boyfriend’s coming tomorrow.’ She was excited — and when he came it was not ‘Mac’, it was Macaulay Culkin!

“He’d got longer,” he added. “Like a veal calf, like he’d been grown in a crate. All pale and scared of himself, like a shaved horse. There was a horror about him! Macaulay Culkin! The little lad out of ‘Home Alone!’ She’s [bleeping] him!”