Can Soy Products Turn You Gay? 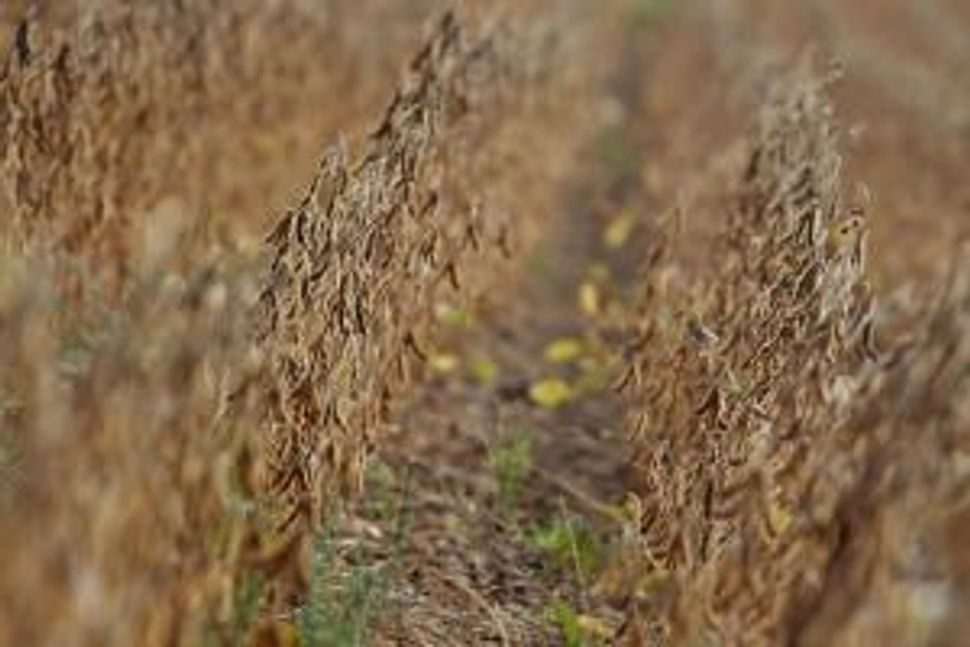 An ultra-Orthodox sect has banned its Yeshiva students from eating soy products on the basis that the levels of estrogen found in soy beans could turn the men gay, the Haredi World newspaper reported on Tuesday.

School officials are concerned that eating anything containing soy, even just one a week, “can cause unwanted arousal,” and “accelerate sexual maturity.”

While soy beans are known to be a high-level source of phytoestrogen, and consuming huge quantities of soy can have “feminizing effects” on some men’s bodies, eating soy products has not been proven to turn people change people’s sexual preferences.

The Gur Hasidic dynasty, which originated in Poland, is known for having some of the most extreme restrictions on sexual practices in the Jewish world. For example Haredi media outlets reported in August that Gur Rabbi Avraham Binyamin Zilberberg had prohibited physical contact between men, such as shaking hands, for fear that such intimacy might “awaken the evil inclination” and “cause him to have thoughts of misbehavior,” Ma’ariv reported at the time.

Leaders of the group could not be reached for comment and it was not immediately clear where the yeshiva is located.

Can Soy Products Turn You Gay?