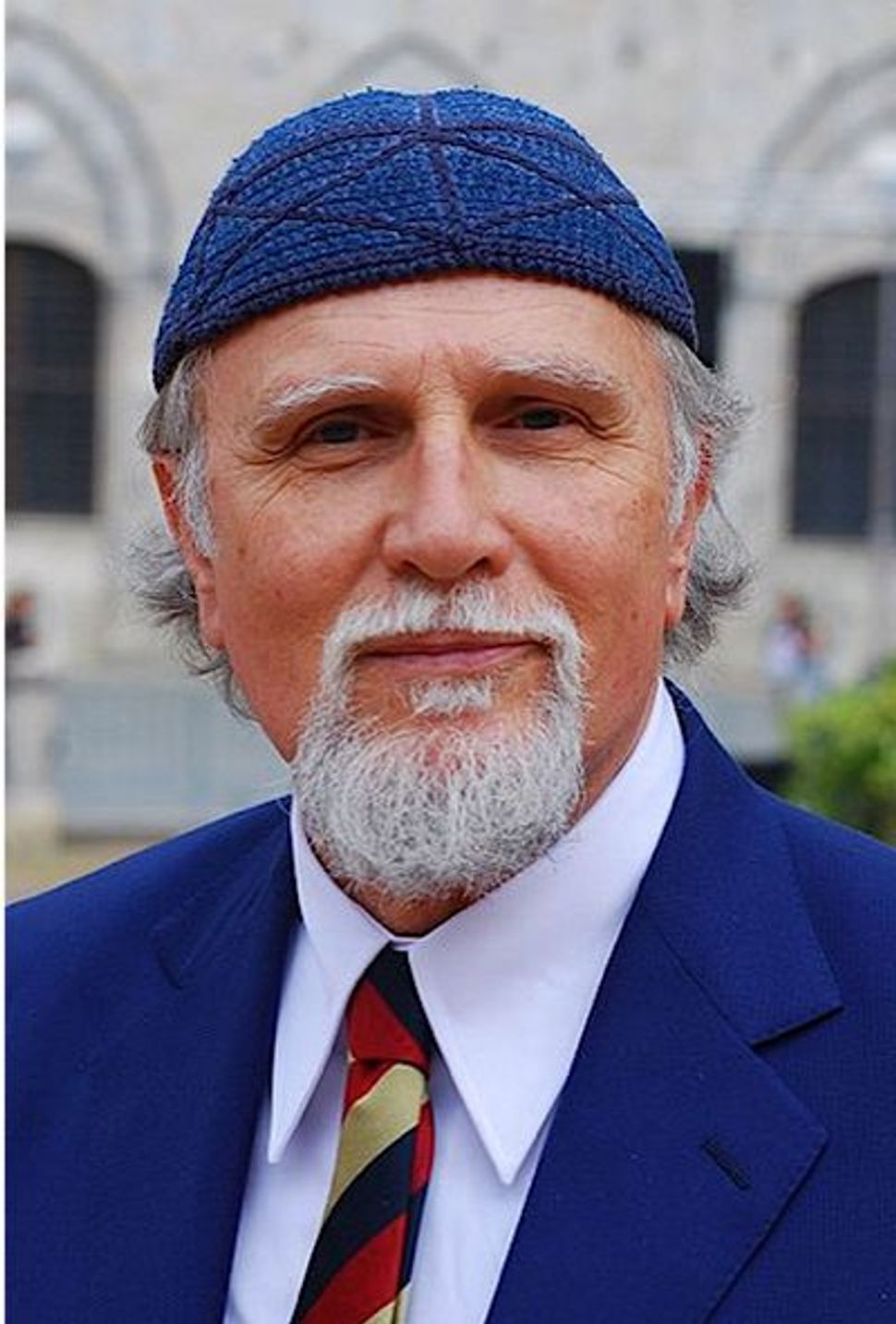 (JTA) — Since the 1980s the Italian Jewish actor Moni Ovadia has garnered a popular following with stage productions and cabaret acts largely based on Yiddish, klezmer music and Jewish jokes and legends. 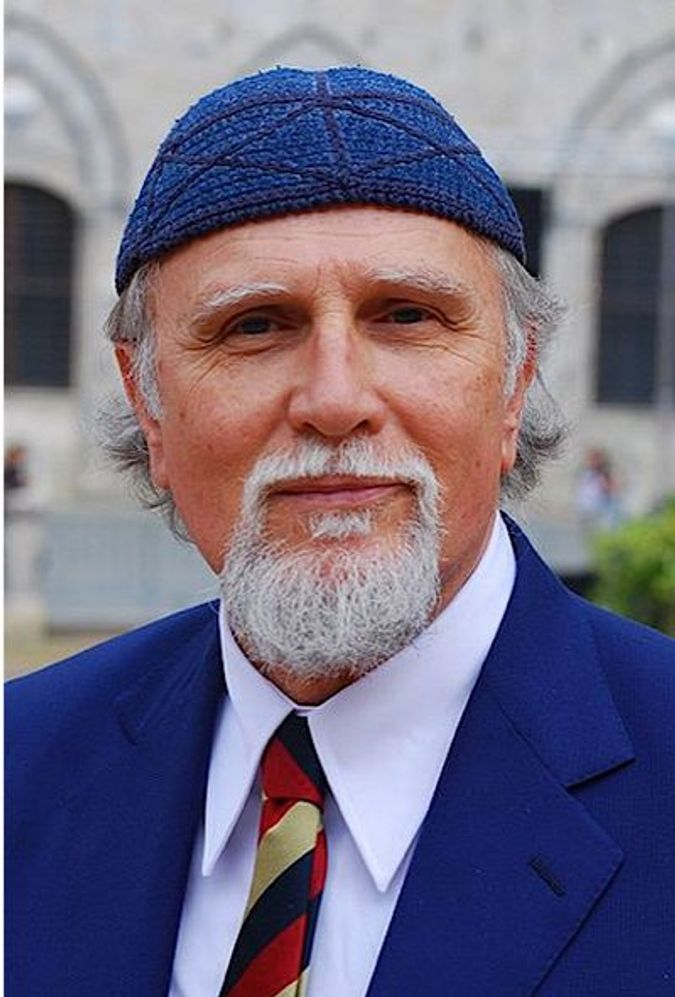 Born in Bulgaria, Ovadia, 67, came to Milan as a small child and attended the Jewish school there. Arguably Italy’s best known Jewish stage performer, Ovadia, a leftist, describes himself as agnostic, but he wears a beard and his trademark headgear is a big knitted kippah.

In recent years, however, Ovadia’s vocal opposition to Prime Minister Benjamin Netanyahu’s policies toward the Palestinians has garnered sharp criticism. Two years ago, his announced participation at an event in Siena for the European Day of Jewish Culture drew heated protests, including a long stream of comments on the official website of the Union of Italian Jewish Communities (UCEI).

When he announced in a newspaper interview last week that he planned to quit the Milan Jewish community over its approach to Israel, Ovadia touched off another firestorm both in the Jewish world and the media.

“I don’t want to be part of an entity that calls itself a Jewish community but is the propaganda office of a government,” he said.

“I am against those who want to ‘Israelianize’ Judaism,” he added. Moreover, he said, he believed that he was barred from taking part in a big Jewish culture festival in Milan in September because of his views.

Ovadia’s remarks prompted a stream of angry reactions from Milan Jews and others who aired their outrage in interviews, statements, tweets and op-eds.

Some of the debate centered on the role of Israel in constructing Jewish identity. Other comments focused on whether there could or should be limits to expressing views about Israel within the Jewish world.

A meeting of the Milan Jewish community board discussing the case was marked by “lively polemics” and “tensions,” according to the UCEI website.

Milan Jewish community spokesman Daniele Nahum issued a statement saying that Ovadia’s assertions were “full of falsehoods.” And the Milan Jewish community’s president, Walker Megnaghi, said he didn’t think Ovadia’s departure would be a great loss. “I don’t think anyone will cry after these irresponsible and dangerous words,” he said.

And the pro-Israel website Informazione Corretta — which in the past has branded Ovadia a “Jewish anti-Semite” — said his decision to leave the community was “finally some good news” from the actor.

Others were more conciliatory.

The historian Gadi Luzzatto urged Ovadia to reconsider his decision and published a long list of reasons why he himself would not consider leaving the Jewish community. The first reason: “I won’t leave because if I do, the community will lose a free voice.” Other items on the list included “I won’t leave because I worked a large part of my life for openness and inclusion” and “because I want a Jewish community in the diaspora to be as free as is Israeli society.”