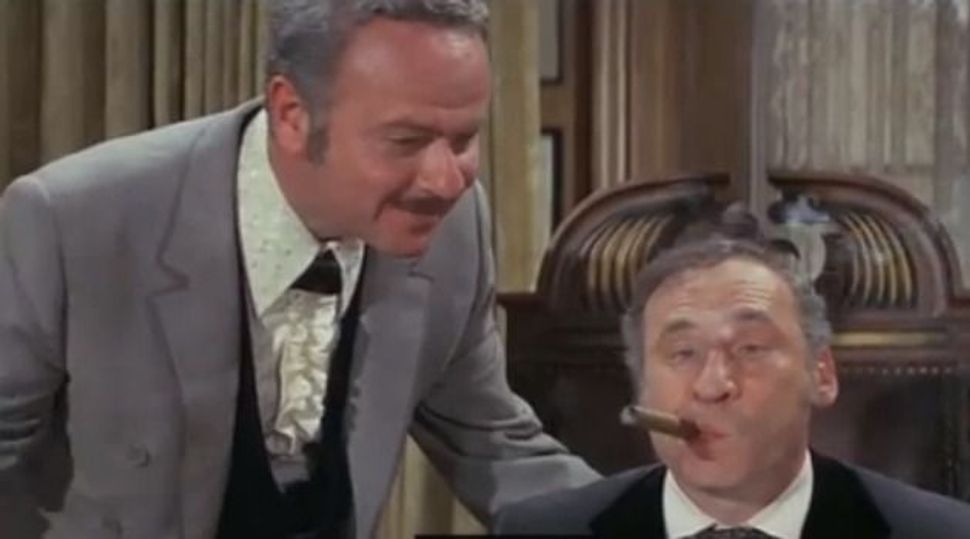 Genesis prize aside, it seems the most Jewish thing about outgoing NYC mayor Michael Bloomberg is his taste in movies.

Mel Brooks’ “Blazing Saddles,” and “The Producers” and Woody Allen’s “Bananas” and “Sleeper,” all feature in Hizzoner’s top ten list, according to Buzzfeed editor-in-chief Ben Smith.