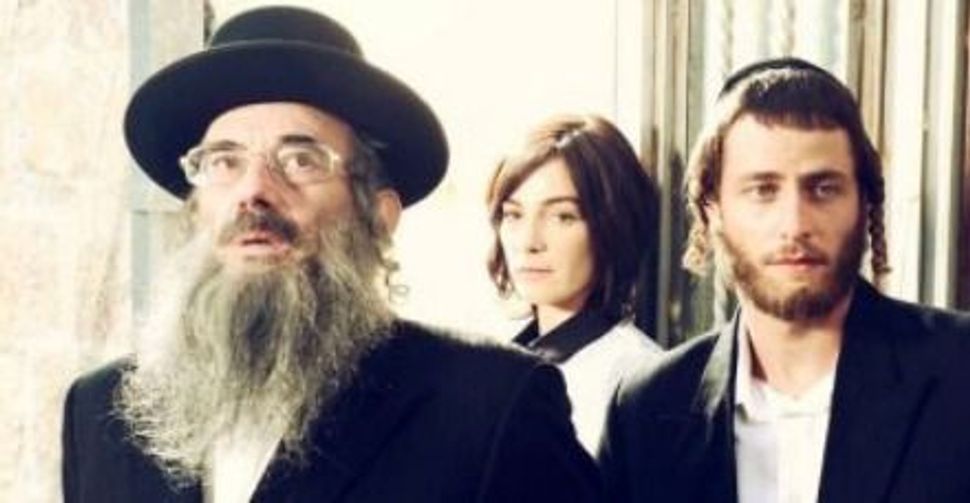 Israel’s most famous contemporary Muslim Arab literary figure is set to join the production team of “Shtisel,” Israeli television’s hit drama series about a Haredi family in Jerusalem. It has been announced that Sayed Kashua, a journalist, author and screenwriter, will edit the second season of the show that chronicles the everyday trials and tribulations of the fictional Shtisels, who live in the ultra-Orthodox neighborhood of Mea Shearim. 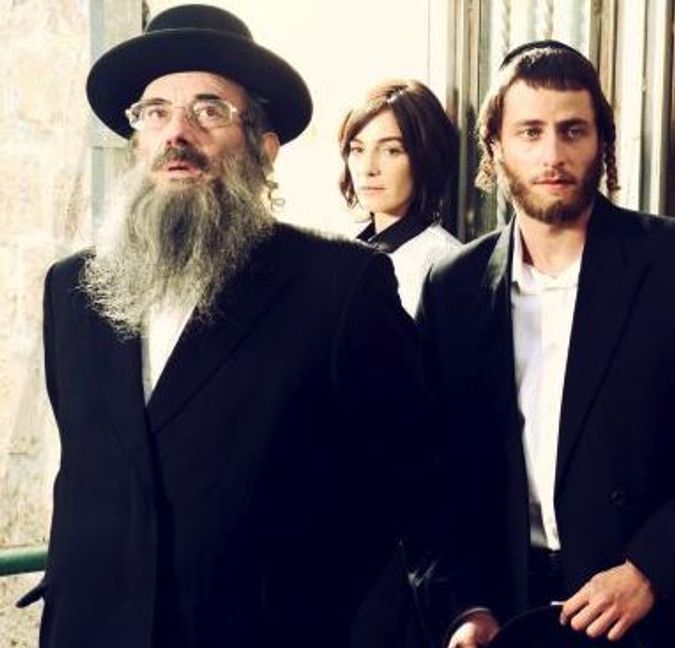 The announcement of Kashua’s joining the series’ crew comes shortly after the YES cable network green-lighted a second season of “Shtisel.” Filming is already underway, according to a Facebook post by Neta Riskin, a member of the show’s ensemble cast.

The series, expertly written by Yehonatan Indursky and Ori Elon, deals with the relationship between young Akiva Shtisel (played by Michael Aloni), an artistic heder teacher, and Elisheva Rothstein (Ayelet Zurer), the twice-widowed mother of one of his students. Audiences of all backgrounds relate to the characters because of the universal themes that the show presents despite its extremely particular setting.

Kashua is best known for his satirical columns in the Israeli daily Haaretz and for being the creator of “Avoda Aravit” (Arab Labor), a comedic television show for Channel 2. It is the first Israeli series to center on an Arab family. Like “Shtisel,” “Avoda Aravit,” has gained a significant number of fans outside of Israel—especially in the United States, where it has been screened at Jewish community centers.

Members of the “Shtisel” team are excited to have Kashua on board. The series’ director Alon Zingman told The Arty Semite, “It is a great privilege to collaborate with one of the most original and talented artists working in Israel today.”

“Kashua brings his unique sense of humor and his characteristic ironic viewpoint that is so appropriate to the spirit of ‘Shtisel,’” Zingman continued. “I am excited about this connection and look forward to working productively together with him.”