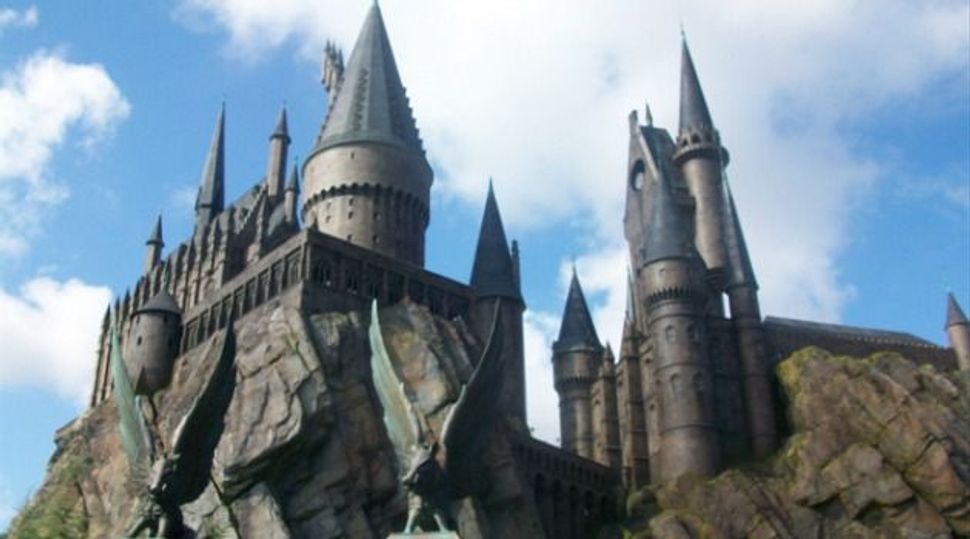 Another famous institution has jumped on the Israel academic boycott bandwagon. A little place known as Hogwarts School of Witchcraft and Wizardry announced that it would “cancel summer student exchange programmes it has in place with several Israeli magical institutes, and withdraw from a Quidditch tournament arranged by the Israeli Tourism Ministry due to be held at Eilat by the Red Sea next Spring.”

At least, that’s what was reported by the Pan-Arabia Enquirer — essentially The Onion of the Middle East.

Merlin’s beard, what a relief! Imagine having to part with all that Harry Potter memorabilia (yes, we know about the Gryffindor scarf hidden in the back of your closet).

Funny as the idea of Minerva McGonagall issuing a statement “in solidarity with sorcerers, scholars and students of magic deprived of their academic freedom in the Occupied Territories”, and citing “Israel’s violation of international law and UN resolutions and its impact on young Palestinian witches and wizards,” what really makes this article worth reading are the comments:

—”As a parent who sends his children to Sweet Valley High, I welcome the decision by Hogwarts in joining our school in protesting this human rights violation.”

—”This is an outrage! Surely we should respect wizardly independence! There’s no reason witchcraft should suffer as a result of any government’s actions. It’s absurd to expect them to have all their broomsticks and cauldrons through the tunnels with Egypt.”

Others didn’t quite get the joke. Muggles… am I right?