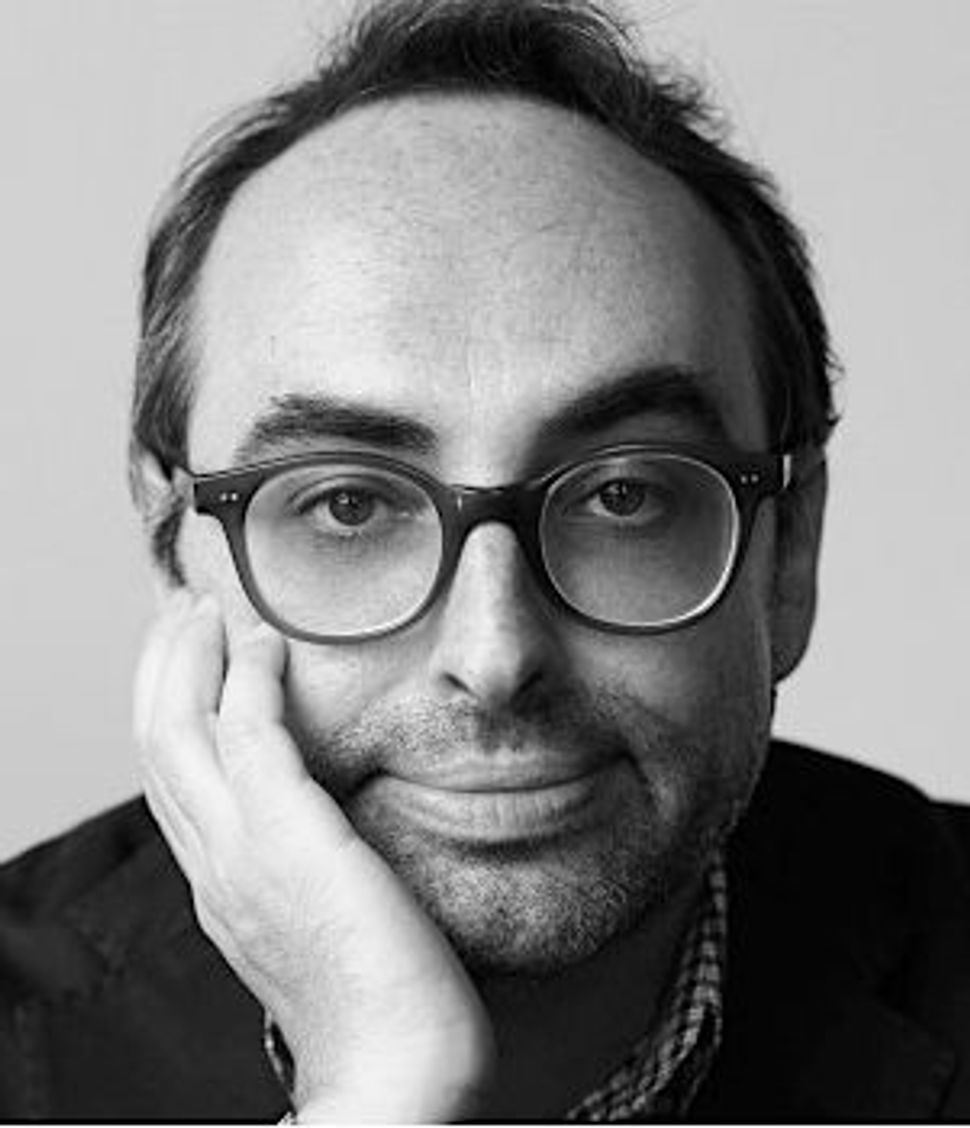 There’s never been any kind of publicity author Gary Shteyngart hasn’t liked, but it seems the same cannot be said about Canadian fiction. 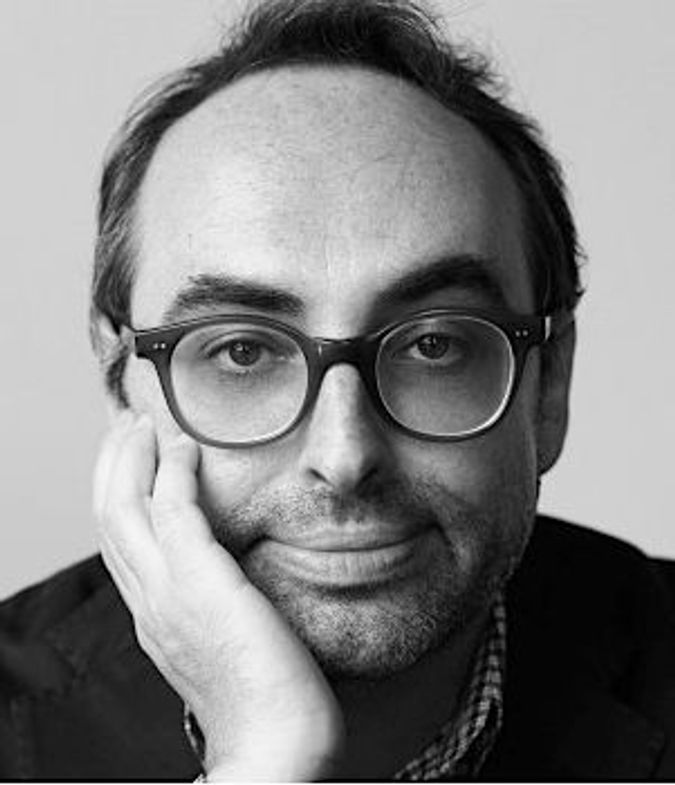 The Russian-American writer, currently making the rounds on a book tour for his new memoir, “Little Failure,” managed to dis the oeuvre of writers north of the border while being interviewed by Vulture in New York.

In response to a question about whether literary creativity should be financially subsidized, Shteyngart replied, “Let me say this. I was the judge of a Canadian prize, and it’s subsidized, they all get grants. Out of a million entries, we found four or five really good ones, but people just don’t take the same damn risks! Maybe they want to please the Ontario Arts Council, or whatever it is.”

Canadians, earnest as they are, took this off-the-cuff insinuation that Canadian fiction is well, boring, far too much to heart. The National Post ran a piece on January 9 titled, “Canadian fiction dull? Blame government: Grants creating ‘a lack of funny in this country.’”

Below a large photo of Shteyngart chowing down on what appears to be a large, yummy omelet at Caplansky’s Delicatessen on College Street in Toronto (we hope he asked for some of their outstanding smoked meat with his eggs), the paper printed a bunch of back-and-forth commentary on whether Shteyngart’s comment had any merit.

Dorris Heffron, chair of the The Writers’ Union of Canada, was quoted as having told the Toronto Star (which means another major Canadian newspaper was all over this, too), “What an odd, I will say ignorant, thing to say about Canadian literature, especially at this time.” She was, of course, referencing Canadian short story writer Alice Munro winning the 2013 Nobel Prize for Literature.

As a counterpoint, Toronto-based Esquire columnist Stephen Marche was quoted as having sarcastically tweeted, “Canlit doesn’t take risks. My God, what an amazingly controversial idea.”

It appears Shteyngart would just like to see Canadians lighten up a bit. “There’s a lack of funny in this country, it seems like, when it comes to literature…I loved all five books, but funny is also good,” he said in 2012 when he was a judge for the prestigious Canadian Giller Prize.

“142 books, and this country can’t come up with a funny book. Honestly, what the hell!”

It’s sadly true that not everyone can be as humorous as Shteyngart, not to mention as good as he is at mustering a cast of witty friends like James Franco, Jonathan Franzen and Sloane Crosley to make a book trailer.

But at the very least, he thinks they should try… to take things with a grain of salt.

“I was in a drunken stupor when I said that,” Shteyngart tweeted Thursday. “Some of my favorite authors are Canadians. Richler anyone?”