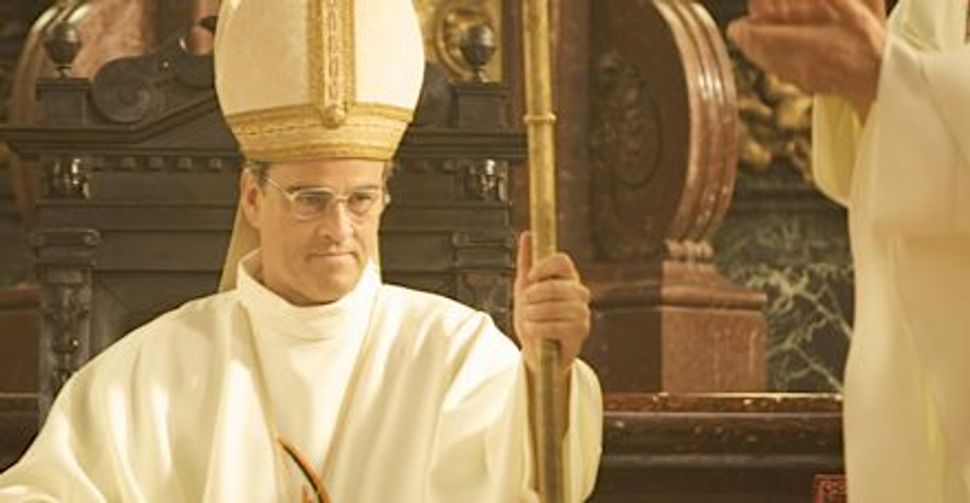 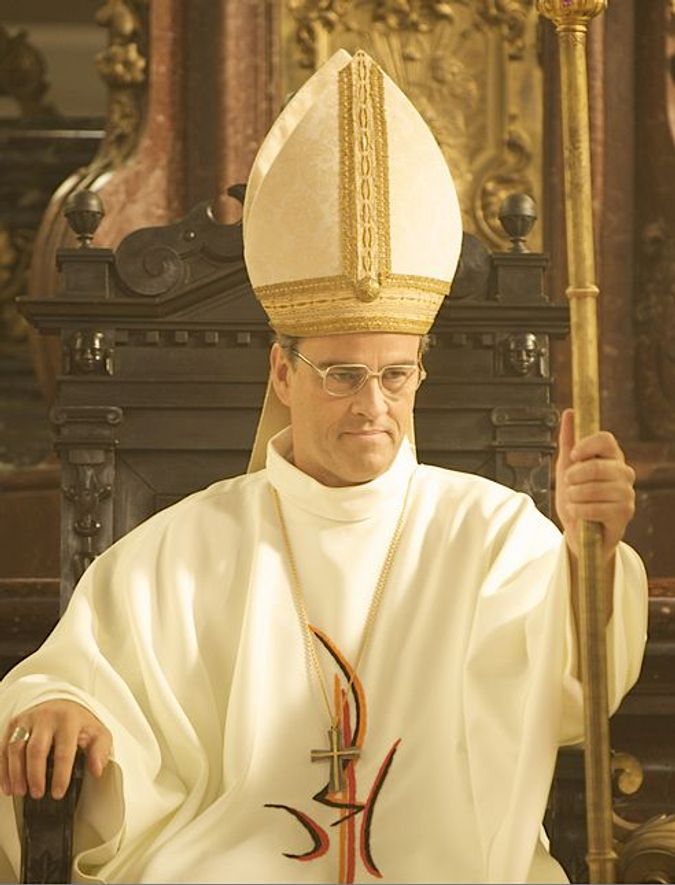 Made as a film for the French-German television network, Arté, “The Jewish Cardinal,” screening January 20 at the New York Jewish Film Festival, nevertheless has the scope and sobriety of a feature film.

Without much of the bloat of the standard biopic, its focus is the period of French prelate Jean-Marie Aron Lustiger’s elevation through Church ranks, from being named Archbishop of Orléans in 1979, to his elevation as Archbishop of Paris in 1981 and Cardinal in 1983, all under the guidance of the new Polish Pope, Jean Paul II. But the screenplay, co-written by director Ilan Duran Cohen and Chantal Derudder, has more than career chronology on its mind.

Lustiger was born a French Jew of Polish immigrant stock, willingly converted to Christianity in the shelter of a Christian family during the war, and was quoted at the time of his elevation to Archbishop: “I was born Jewish, and so I remain, even if that is unacceptable for many. For me, the vocation of Israel is bringing light to the goyim. That is my hope and I believe that Christianity is the means for achieving it.”

Duran Cohen and Derudder attempt the difficult task of presenting both the emotional toll his conversion had on his family — for this rely on several familial scenes and flashbacks — and the philosophical conundrum of maintaining a dual identity as Christian and Jew, relying here on several encounters with members of the Church hierarchy and the French Jewish community.

Lustiger’s refugee father never reconciled with his son’s conversion. While he was hardly a practicing Jew, the loss of his wife Gisèle — Aron’s mother — at Auschwitz, left him embittered. In the film, his son’s Catholicism is taken as repudiation, although the junior Lustiger denies any such motive. Within some Church circles, Jean-Marie’s avowed Jewish identity creates suspicion, and among the French Jewish communal hierarchy, suspicion and wariness are compounded by Lustiger’s seeming to want it both ways.

The story builds momentum as a portrait of a dynamic spiritual leader who, while bearing dual allegiances, rises through Church ranks with speed. Always aware of the symbolic function he plays in reconciling Christians and Jews, Lustiger is also committed to modernizing Christian outreach in a France whose Catholic institutions seem dated, if not moribund. Laurent Lucas gives a thoughtful, powerful performance as the impatient, sometimes truculent Lustiger, a prelate whose earliest nickname was “the bulldozer.” As Pope John-Paul II, Aurélien Recoing creates a wily character portrait, imbuing the man with both personal charm and a skillful sense of real-politik.

Indeed, as the film gathers force, examining the familial tensions and professional conflicts of Lustiger’s life, the narrative also deftly moves toward its dramatic third act. For in the controversy of the Carmelite nuns intent on building a convent at Auschwitz despite desecrating a site unique to the Shoah, Lustiger’s behind-the-scenes role as negotiator — and his own moment of personal revelation — is handled with rare balance, sense, and suitable passion. Here we see John-Paul II as a reluctant figure, pulled into a controversy he prefers to understand through the lens of the impending Communist downfall, rather than for its immediate threat to worldwide Christian-Jewish relations.

Lustiger, on the other hand, by his own eyewitness at Auschwitz, comes to understand his father’s embittered attitude toward the Poles. There at the camp, he observes a measure of administrative indifference and laziness — the refusal of the Poles to properly reckon with their past — that has brought this particular interfaith crisis to a head. Though fortunate in the almost filial relationship he has with the Pope, Lustiger verbally jousts with his Papal superior and mentor over the Carmelite matter. Scenes of these strong-minded men together provide the two fine actors a chance to delve deep into their characters’ alternative understanding of the divide between Catholics and Jews.

Duran Cohen has admitted to freely expanding upon the known facts. Obviously, no one could confirm the private conversations between John-Paul II and Lustiger. But from the vantage of the film’s inquiry into a man’s struggle with his dual religious identities, and in the respect the film accords the philosophical debates of its characters, “The Jewish Cardinal” is both emotionally rich and intellectually satisfying. 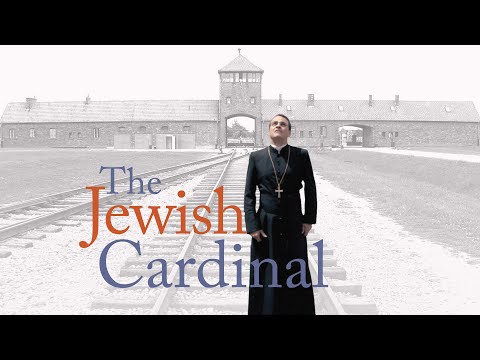