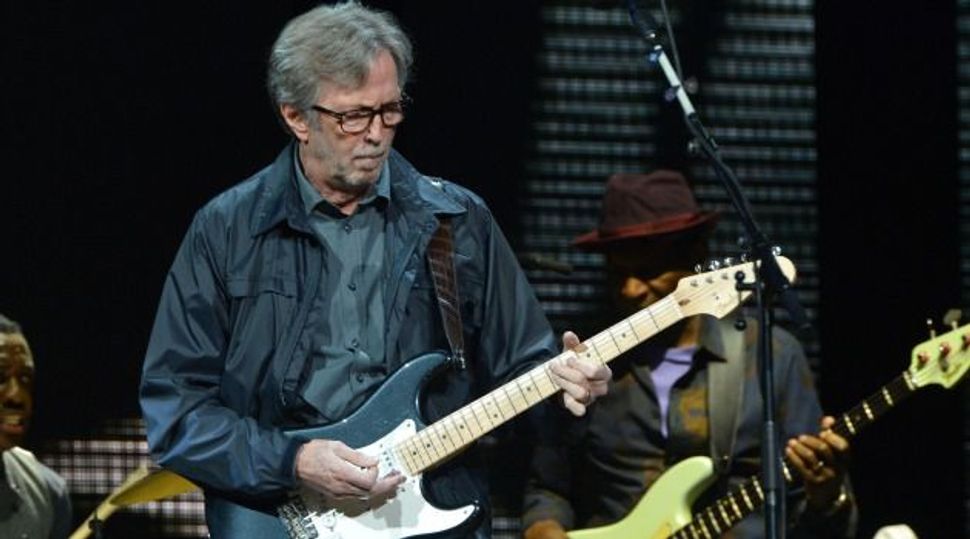 The Oswiecim Life Festival started in 2010, and was created by Darek Maciborek, a radio DJ, who wanted to change the negative associations brought up by his hometown. Because of its close proximity to Auschwitz, Oświęcim, has always carried part of the legacy of the death camp, which was where over 1 million people died, 90% of whom were Jewish.

The Life Festival Oswiecim is meant to combat anti-Semitism, racism and xenophobia through music and the arts. Various Polish and foreign bands play in the festival. James Blunt played in 2011, and Peter Gabriel in 2012. Last year, the festival pulled in Sting to headline.

Clapton preformed the closing number at the festival, which was his final stop on his four-month world tour.