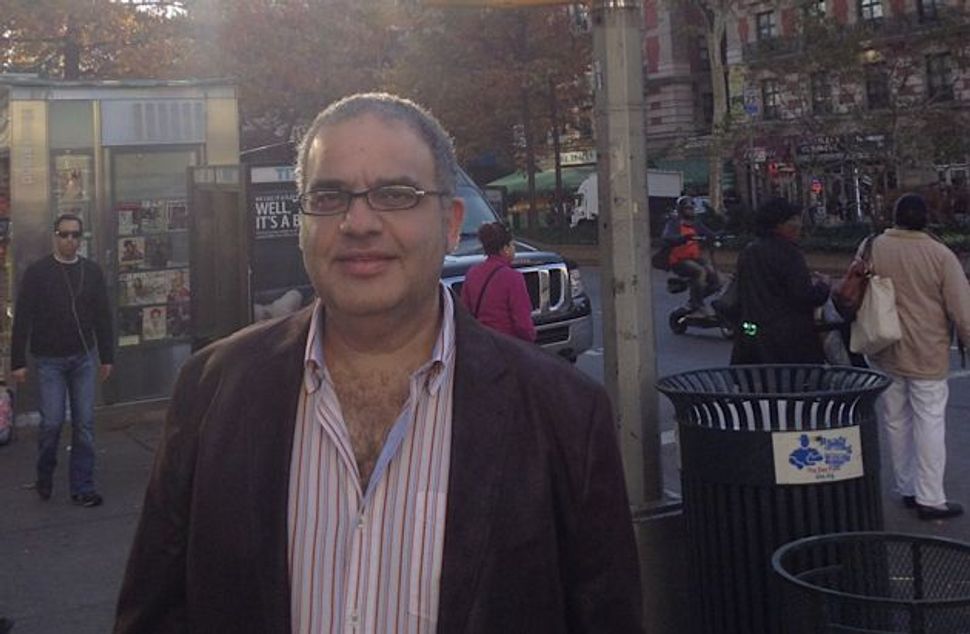 In a time when the famed British Man Booker Prize has been opened to writers in English from all countries, Israel too has achieved a milestone. For the first time in its 14 years, the Sapir Prize, given by Mif’al Ha-Payis (Israel’s national lottery), has on its long list of 12 novels one by New York based writer Reuven Namdar.

Though it is in part a meditation on the service of a priest in the Temple in Jerusalem, Namdar’s novel, “The Ruined House,” takes place entirely in New York City, and is based in locales like the Hungarian Pastry Shop in Morningside Heights and Wave Hill in the Bronx (called View Hill in the book). This unprecedented level of recognition for Hebrew writers living and working outside of Israel speaks to a different side of Israeli literature and an awareness of how it is widening.

The rest of the list also indicates a sense of wide horizons. It includes past nominee and the author of over 20 books Lea Aini, for “Daughter of the Place”; veteran writer Galit Distel Etebaryan for “Peacock on the Steps”; Celine Assayag for “Overturned Cry”; Nir Baram for “World Shadow,” and Hagit Grossman for “Lila and Louis.”

Other nominees include “I am Leona” by 2002 Sapir prize winner Gail Hareven (her “The Confessions of Noa Weber” was published in English in 2009); “Four Lands” by Matan Hermoni; “The Quiet of the Planters” by Levana Moshon; “Written Fire by Yael Neeman; “Borderlife” by Dorit Rabinyan and “The Latecomers” by Agur Schiff.

Matan Hermoni is also the editor of the anthology “America: The Yiddish World of Shtetl America,” which brings stories by Yiddish writers living in America into Hebrew. Hermoni can be read in English in a new anthology “Tel Aviv Noir,” edited by Etgar Keret and Assaf Gavron.

Based on the Man Booker Prize, the Sapir Prize will come out with its short list in December.