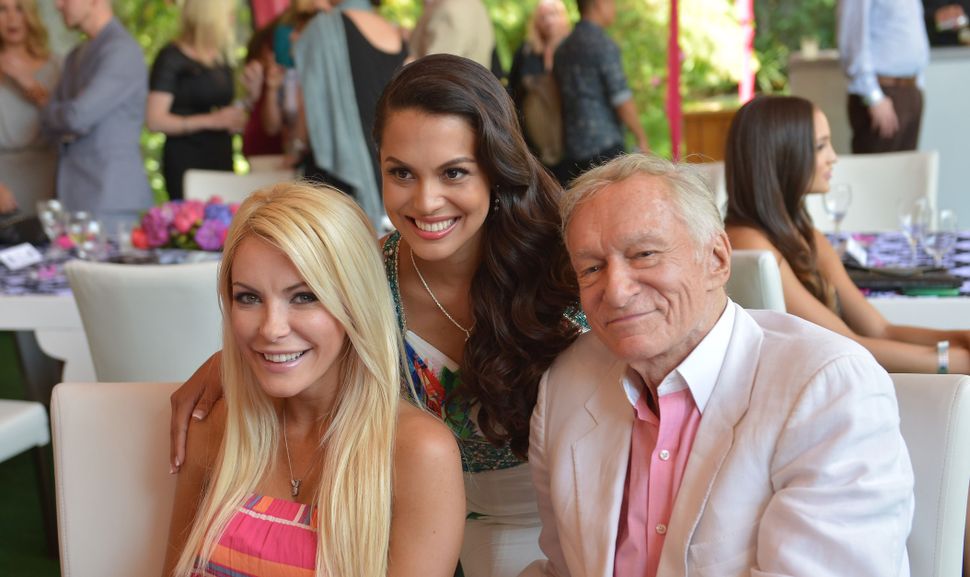 (JTA) — All of those who claim to read Playboy “for the articles” might now actually mean it.

On Tuesday, Playboy announced that starting in March its magazine will no longer feature nude models. It will, however, still have “sexy, seductive pictorials of the world’s most beautiful women,” according to a press release. But for the publication that changed the way sexuality was viewed in America, it is certainly the end of an era.

In reporting on the shift, The New York Times explained how the instant availability of explicit online pornography has hastened Playboy’s decline: “Pornographic magazines, even those as storied as Playboy, have lost their shock value, their commercial value and their cultural relevance.”

The Playboy website eliminated nudity in August 2014 and saw a fourfold increase in traffic.

Playboy’s pages were never exactly full of members of the tribe, but below are seven Jewish women who appeared nude in the iconic magazine.

Fuller is often called Playboy’s first Jewish Playmate of the Month, or the model featured in the magazine’s centerfold poster with a biography and several accompanying nude photos. But this is impossible to fully confirm since Playboy never tracked the religion of its models.

Bernard said she was not quite 18 years old when she posed naked in front of a Christmas tree in 1966 (something she talked about in an interview 30 years later). She went on to marry Pulitzer prize-winning playwright Jason Miller.

Sheffield spent eight months on an Israeli kibbutz where she said she artificially inseminated hens. In her Playboy profile, Sheffield praised the integrity of Moshe Dayan, who at the time of her photo shoot was Israel’s Minister of Defense.

Born Barbara Klein, Benton appeared in four different Playboy issues but never as a centerfold playmate. She was best known as being Hugh Hefner’s girlfriend for most of the 1970s, but she was also a successful recording artist. Her 1975 single “Brass Knuckles” made it to #5 on the Billboard country music chart.

Ziering, née Nikki Schieler, converted to Judaism just before appearing in her Playboy issue. She joined the tribe to marry “Beverly Hills, 90210″ actor Ian Ziering, with whom she had a daughter before divorcing in 2002. She has since participated in several celebrity reality TV shows and acted in films such as “National Lampoon’s Gold Diggers.”

When Vuolo told her Jewish parents that she was going to pose nude for Playboy, they told her to “just make sure you’re home for Passover.” She told Playboy that a 2-week Israel exchange program she took part in was one of the most meaningful experiences of her life. Just after posing, Vuolo famously debated Orthodox rabbi Shumley Boteach, author of the best-selling book “Kosher Sex,” arguing against his claim that she had been exploited by Playboy for money. 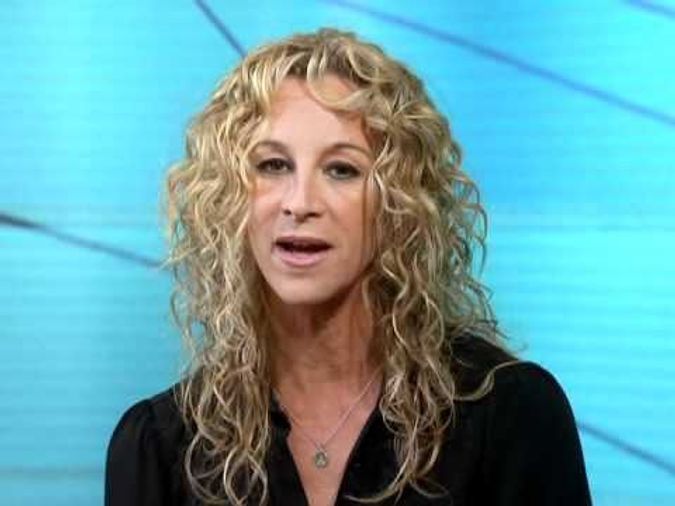 Marks posed for Playboy in the middle of her career as a professional female football player. The University of South Florida graduate is now a sports radio host for the likes of CBS and ESPN.