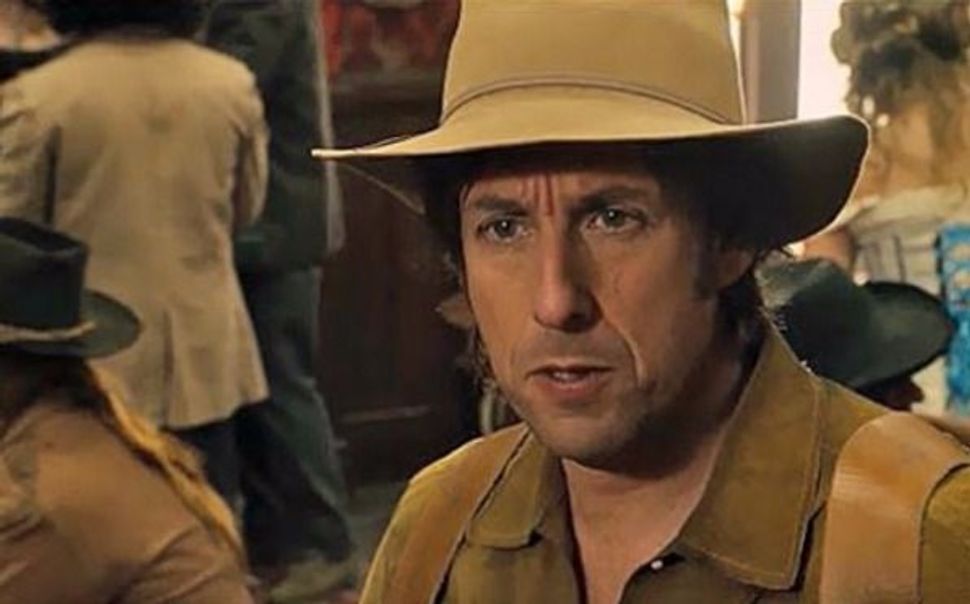 Do you hear that? That’s the familiar sound of Adam Sandler laughing all the way to the bank.

The comedian’s “Ridiculous Six,” his first of four Netflix ventures, just stuck it to all the critics who panned the movie.

, Netflix CEO Reed Hastings and chief content officer Ted Sarandos said “The Ridiculous Six” has been seen more times in 30 days than any other movie in Netflix history. 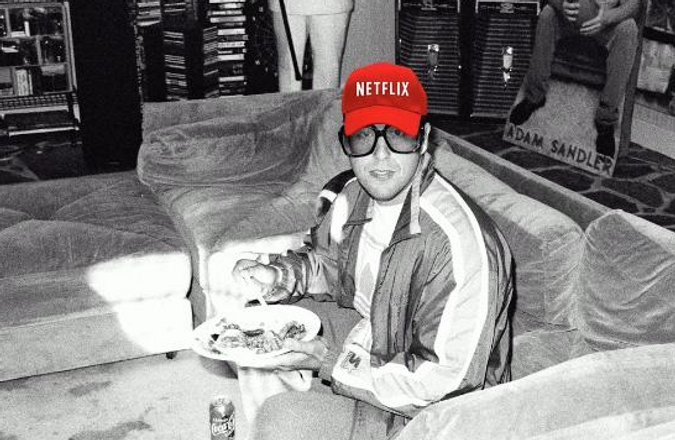 “It’s also enjoyed a spot at #1 in every territory we operate in, and in many of them it’s still #1,” Sarandos said.

Sandler found himself in some hot water during the movie’s production when Native American extras walked off the set, accusing the movie of racism and citing stereotypical dialogue like “I put my pee-pee in your teepee,” or names like “Beaver’s Breath” and “No Bra.”

One movie down, three more to go.