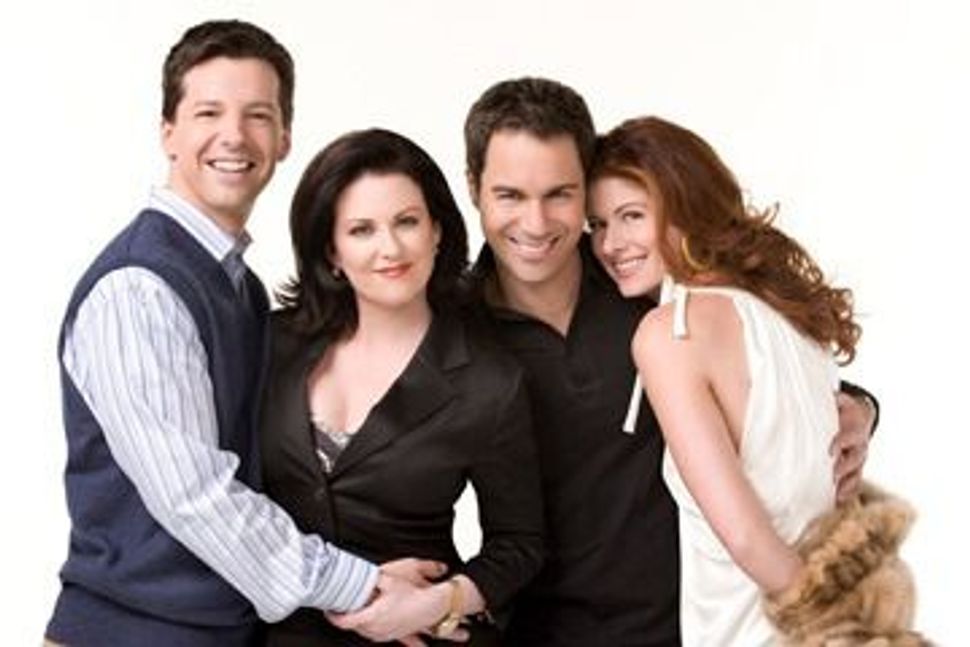 The cast of ‘Will & Grace.’ Image by Wikimedia Commons 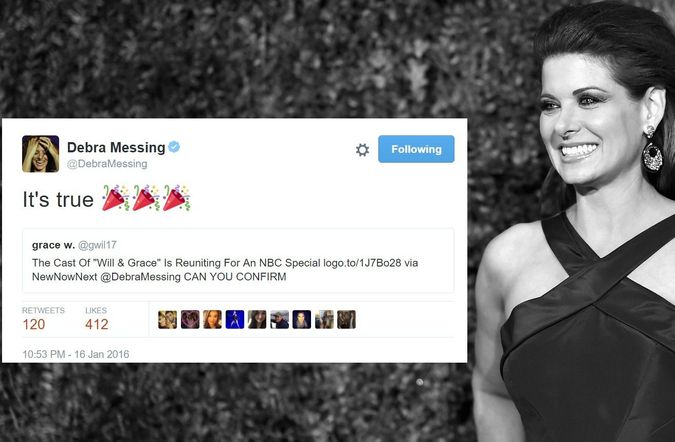 Debra Messing has confirmed the “Will & Grace” reunion.

“Will & Grace” fans — Mark your calendars! 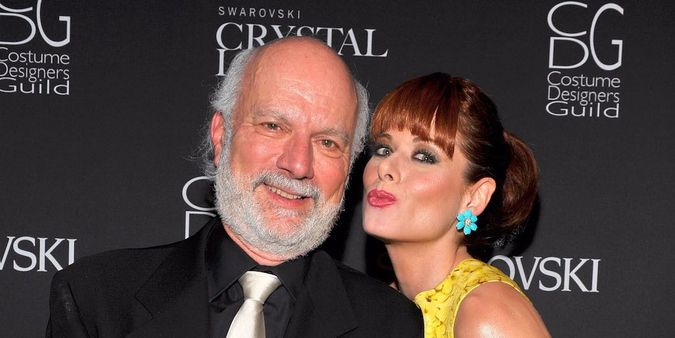 The special, airing February 21, is honoring Jewish director Jim Burrows for directing his 1000th episode of television — a yet-to-debut episode of a new sitcom called crowded.

Burrows directed all eight seasons of “Will & Grace.” The hilarious interactions between Grace Adler (Messing), her gay best friend Will (Eric McCormack), the offensive and spirited Karen (Megan Mullally), and the unforgettable Jack (Sean Hayes) were the center of the show.

“I think Will & Grace did more to educate the American public more than almost anything anybody has done so far. People fear that which is different. Now they’re beginning to understand,” he said on “Meet the Press.”

Hayes said at the Television Critics Association press tour, “It’s the reunion of all reunion shows. It’s going to be unlike anything everyone’s ever seen.” 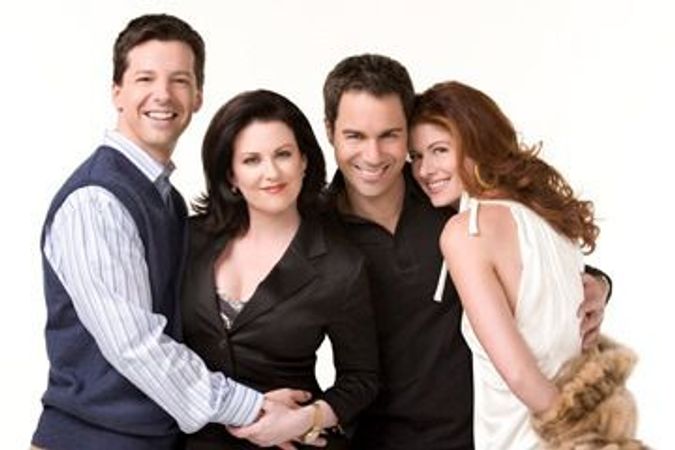 The cast of 'Will & Grace.' Image by Wikimedia Commons

The only show possibly garnering more excitement than Will & Grace, is the classic Friends.

Fans are very happy that they’re no longer on a break. Friends star and Jewish actor David Schwimmer, told [Us Weekly] (http://www.usmagazine.com/entertainment/news/friends-reunion-david-schwimmer-discusses-what-to-expect-w161860) that he has no idea what the special will entail, he just knows that he wants to give Burrows a hug.

“I just want to be in the room when he’s honored because this man has contributed so, so greatly to our country’s enjoyment of television over the last 40, 50 years,” he said.

“It’s lovely that there’s an event that honors him. There are so many people that love him and whose careers were defined by him.”

Burrows got his start in 1974 when he directed an episode of The Mary Tyler Moore Show. He co-created household favorite Cheers and directed over 50 pilot episodes.