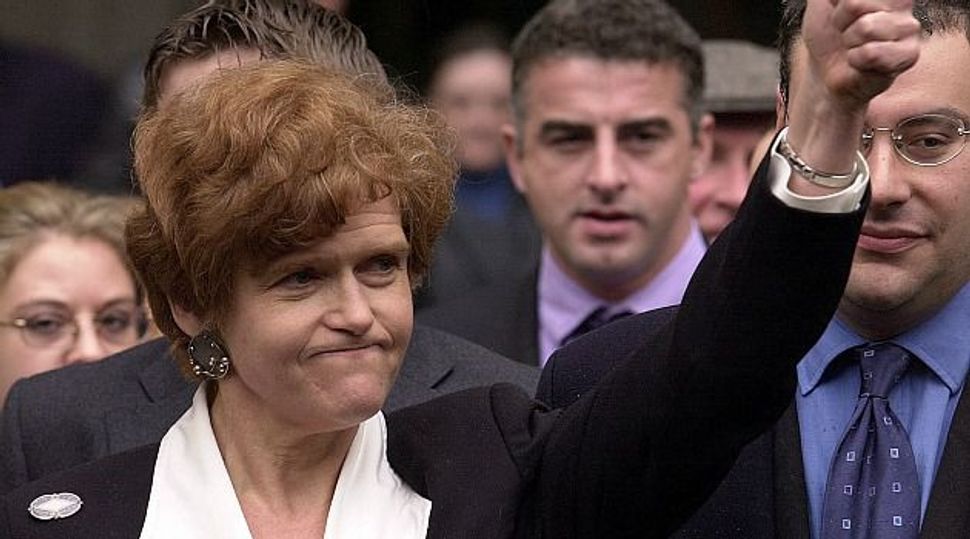 Famous Holocaust historian Deborah Lipstadt opposed criminalization of Holocaust denial in a debate at the Oxford Union Society last month, which is shown in the video below. Even after years of fighting a libel suit filed against her in 1996 by Holocaust denier David Irving, Lipstadt says she is not in favor of laws against Holocaust denial.

“I support this motion Mr. President, because I am convinced that freedom of speech means nothing unless it includes the freedom for offensive people to be offensive,” she says. “We who are offended by them, must accept that, as a cost of living in a free society.”

In the video, she details her strong opinions on freedom of speech and why Holocaust criminalization will not benefit the cause against Holocaust deniers.

“Who would define Holocaust denial? Who would write the legislation?….And then who rules? A judge who knows no history? A jury?”

Irving sued Lipstadt in 1996 because she referred to him as a “Holocaust denier” in her book, “Denying the Holocaust: The Growing Assault on Truth and Memory”. After six years of court battles, Lipstadt won the suit.

The film “Denial”, which is currently in production, is based on her experience in court and stars the British-Jewish actress Rachel Weisz. Lipstadt is a contributing editor at The Forward.