WATCH: 19 Reasons Why Barbra Streisand’s Birthday Should be a Jewish Holiday 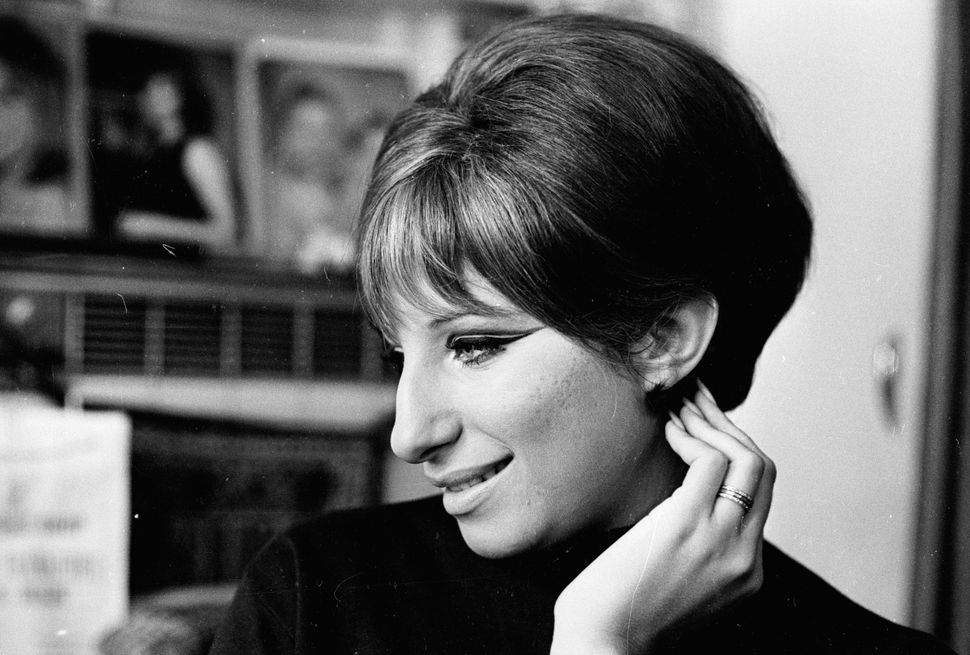 On a scale of 1-10, how set is the Jewish holiday calendar? We’re asking because we’d like to propose a new chag.

April 24 is Barbra Streisand’s 74th birthday and in honor of the original Queen B’s special day, we made a list of what it is, exactly, that makes our Babs so special.

“Yentl,” “Funny Girl,” “Hello Dolly,” “The Way We Were” are all modern classics, and the world took notice. Streisand has been nominated for five Oscars, winning two. And the three films that she directed have been nominated for a total of 14 Oscars. Need we say more?

3) She gives us #relationshipgoals no matter who she’s dating.

4) Streisand is an activist for causes dear to her heart.

Jason Gould, a singer by his own right, came out to his parents as gay when he was 21 years old in 1988. The tabloids outed him a few years later. Speaking to the Advocate in 1999, Streisand had this to say:
“I would never wish for my son to be anything but what he is. He is bright, kind, sensitive, caring, and a very conscientious and good person. He is a very gifted actor and filmmaker. What more could a parent ask for in their child? I have been truly blessed…. Nobody on this earth has the right to tell anyone that their love for another human being is morally wrong.”

Streisand has been an important fundraiser for the Barbra Streisand Women’s Heart Center in the Cedars-Sinai Heart Institute, renamed for the singer after she raised $22 million dollars for the center and donated another $10 million herself.

5) She is an ardent supporter of Israel.

Streisand’s surprise cameo on Saturday Night Live’s “Coffee Talk with Linda Richman” was a viral hit before going viral was a thing. Babs surprised Mike Myers, Madonna and Roseanne Barr on the show and they all thought she was like buttah.

And this moment when Myers returned the favor as a Yiddish-loving Linda Richman at a Streisand concert.

She stands up for herself, likes things the way she likes them and is not afraid to admit it. Streisand let Mike Wallace have a piece of her mind during the now infamous “60 Minutes” interview during which Wallace made her cry. It took Wallace years to apologize to Streisand, which he eventually did, addressing her in his farewell show.

12) Streisand’s hair is magic and don’t you forget it. 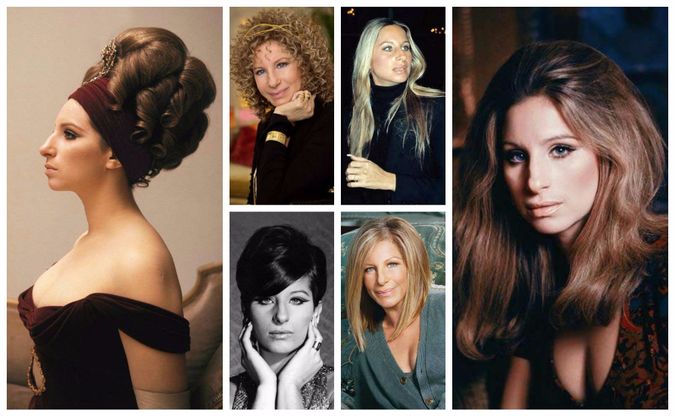 Speaking of Streisand’s hair, did you know that the modern day hair crimping iron was invented in 1972 by hair stylist Geri Cusenza for Streisand. 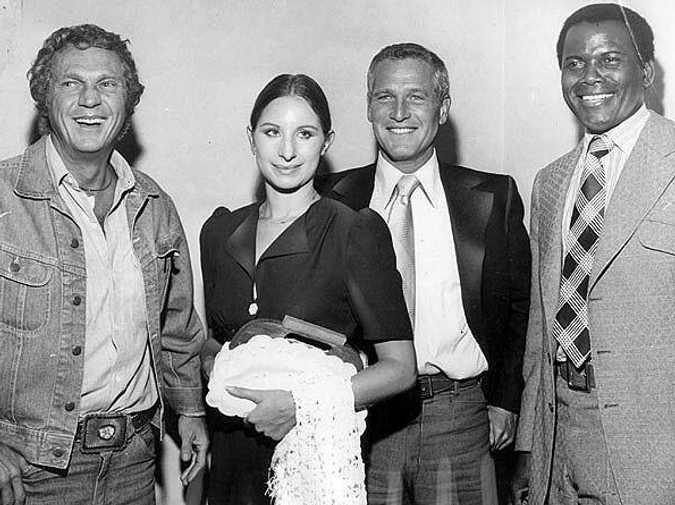 Babs is a diva who loves a good duet and has collaborated with huge stars during her long and storied career. Here is a touching counterpoint duet of “Get Happy / Happy Days Are Here Again” with Judy Garland on the “Judy Garland Show” in 1963.

Streisand was technically the first person to win the much coveted EGOT – an Emmy, Grammy, Oscar and Tony.

Though “Don’t Rain on My Parade” is the most popular song from “Funny Girl,” we are sure Streisand won her Oscar because of her emotional performance of “My Man.” It’s impossible to get through the song without getting goosebumps.

The Original Queen B has inspired innumerable fan pages, groups and memes. Some of our favorites come from the Barbramemes account on Instagram.

Papa, can you hear me? #barbrastreisand #barbrameme #meme #yentl

19) “Conformity” is not in her dictionary.

Streisand famously removed the extra “a” in “Barbara” to be unique. We don’t mind it, because there can only be one Barbra.

Streisand was a beauty icon for a whole generation of Jewish women who saw themselves in her. She famously refused to go under the knife for her very Jewish nose, saying “I arrived in Hollywood without having my nose fixed, my teeth capped, or my name changed. That is very gratifying to me.” Her push back against Hollywood’s beauty standards was a testament to her fiery spirit and determination to prove naysayers wrong, inspiring a whole generation of Jewish women to do the same.

WATCH: 19 Reasons Why Barbra Streisand’s Birthday Should be a Jewish Holiday