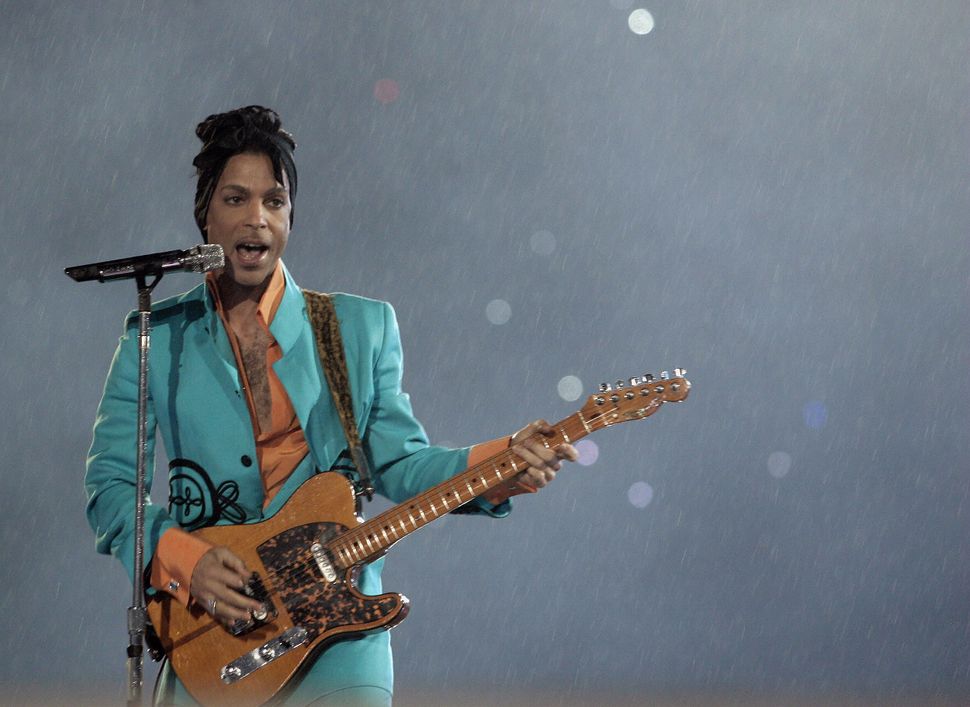 Prince’s former Jewish bandmates from The Revolution have announced plans for a reunion to honor the late rock legend, who passed April 21.

A video announcement was posted on drummer Bobby “Z” Rivkin’s Facebook page and included all the former band members BrownMark, Bobby Z, Wendy Melvoin, Lisa Coleman and Matt Fink. “We have decided, after spending three or four days together now grieving over the loss of Prince, that we would like to come out and do some shows,” Melvoin says in the video. They gave no details about the dates and locations of the shows.

According to the Minneapolis Star Tribune, the video was filmed across the street First Avenue, the venue where The Revolution and Prince often performed, where 100 friends and loved ones had gathered for a memorial.

“Everybody knew everybody,” Prince’s former personal assistant Robbie Paster said to the Star Tribune. “Wendy did a eulogy. Everybody told funny stories. Prince was a funny guy. He was the joker of jokers.” 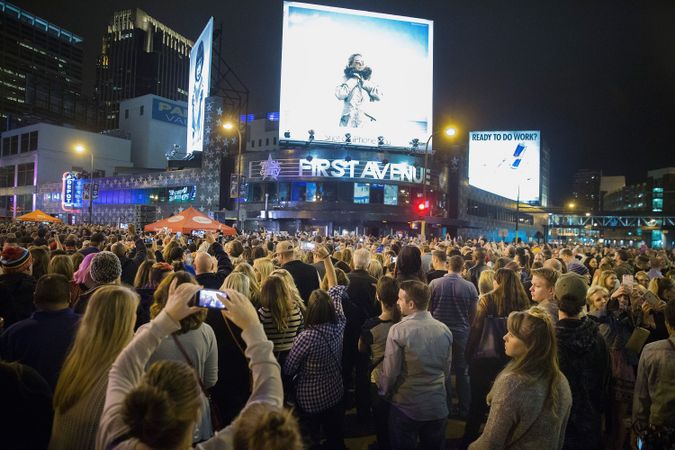 Prince and The Revolution collaborated together in the 1980s, producing their most popular album, “Purple Rain,” in 1984.

Watch a video for “Purple Rain” below: