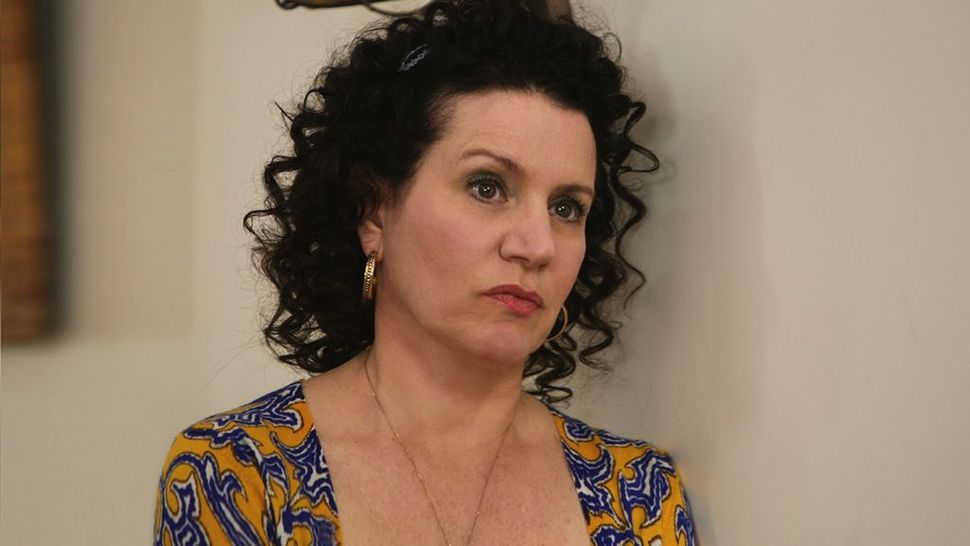 Susie Essman, the “Curb Your Enthusiasm” villain who we hate to love, has found a new use for Donald Trump: dramatic inspiration.

“There are certain people, let’s say they might be running for President, and I just have to think of them and I get angry and in a bad mood so I’m going to use that,” Essman on Tuesday told The New York Daily News. “That’s the only positive thing that’s come out of this election is that there’s a certain male that I can use to fuel my anger. I have other techniques that I call on, but I’m stuck with that one.”

In the HBO comedy series, returning to television for a ninth season after a six year hiatus, Essman plays the eponymous Susie—Jeff Greene’s wife and Larry David’s ‘take no prisoners,’ ‘all over but the shouting’ nemesis, calling him to account for his putz-like ways.

While Essman might wax Trumpian against David on the show, she says that in actuality he’s not such a dope.

“He’s very, very sweet. That stuff that he acts out and his character, that’s his id. He thinks those things, but in real life he doesn’t act them out.”