Trolls Sabotaged Amy Schumer’s Netflix Ratings — And She Thanked Them 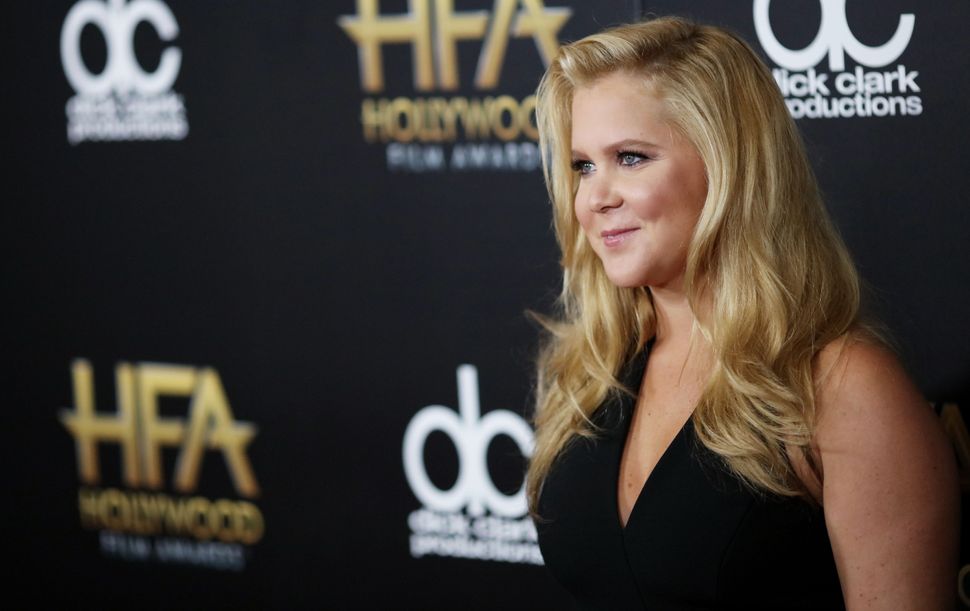 Multiple threads on The_Donald, a right-wing subreddit page, encouraged users of the streaming service to tank the show’s ratings.

“That disgusting cow’s career needs to be ended. One one star review at a time,” one user wrote.

“Amy Schumer has a new special on Netflix and it has 1.5 stars… Can we get it down to 1?” another posted.

1,396 users have left reviews of the show, and the top majority are disparaging. Some are sexist, some offer biting criticism and some seem to come from what looks like legitimate Schumer fans.

This isn’t the first time that trolls have taken on the comedian’s creative endeavors. A similarly organized plan to yank down Amazon ratings for Schumer’s book “The Girl with the Lower-Back Tattoo” was hatched on a subreddit last summer, with users gleefully boasting about the negative reviews they posted.

“I left the “man hating brainwashing tactics” review,” one user wrote. “Not particularly original but someone might believe it.”

Schumer took to Instagram today to respond to the reports of Netflix trolling — and had a very special message for her haters.

“I want to thank them,” she wrote. “It makes me feel so powerful and dangerous and brave. It reminds me what I’m saying is effective and bring more interest to my work and their obsession with me keeps me going.”

The comedian then spoke directly to the trolls, telling them that they really hadn’t gotten to her.

“Call me a whale. Call me a thief and I will continue to rise and fight and lead,” she wrote. “I know who I am. I am strong and beautiful and will use my voice my whole time on this earth…trolls see you on the next one!”

Trolls Sabotaged Amy Schumer’s Netflix Ratings — And She Thanked Them