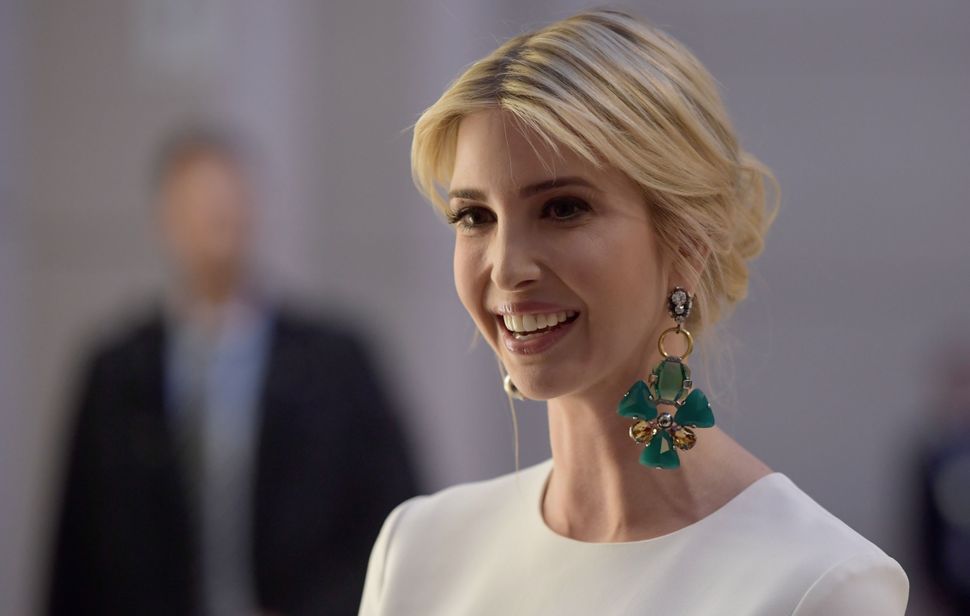 The nonprofit China Labor Watch has reported that workers in two factories producing Ivanka Trump’s brand are being significantly underpaid and overworked.

According to Bloomberg, the organization wrote a letter to the president’s daughter, explaining that employees are working 12 1/2 hours a day, six days a week, with a monthly salary of around 2,500 yuan ($363).

Li Qiang, founder of China Labor Watch, added that the workers are expected to meet a certain quota of the apparel they make, and if they do not, they have to work unpaid overtime. There is also reportedly no safety training offered at the factories.

The letter did not provide specific details pertaining to the names of the factories, or the products being created there, saying that they were still investigating.

Abigail Klem, president of the Ivanka Trump brand, said that there was not enough evidence to properly purse the issue. “[It is] impossible for us to respond to allegations, with no supporting evidence, concerning an unnamed factory,” she explained.