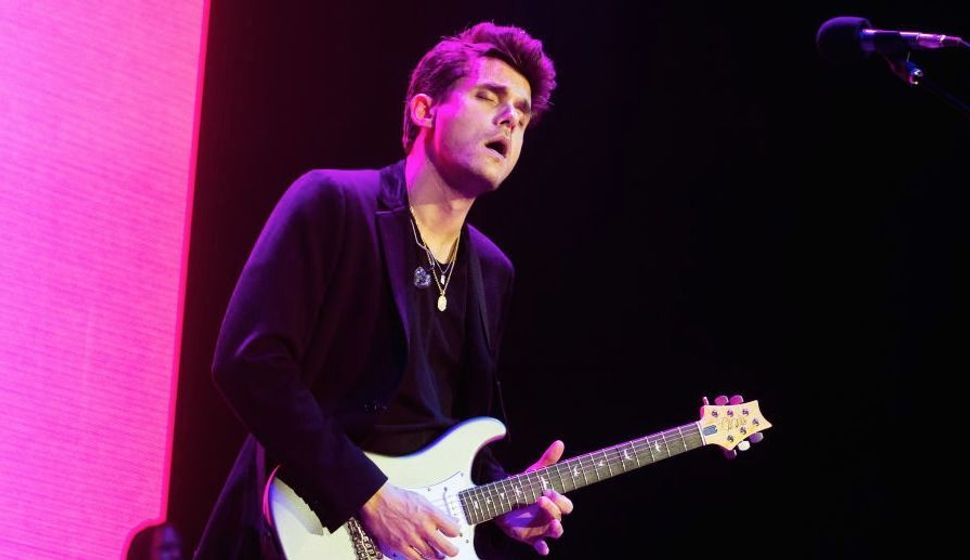 Easily the most cited example of anti-Semitism is the Holocaust, followed perhaps by the Crusades or the Spanish Inquisition. My favorite instance of historical anti-Semitism comes from a study done in 17th century Krakow, when the city appointed a commissioner to answer the age-old question: Why do people hate Jews? After a thorough inquiry, the chairman of the committee, Sebastian Miczynski, revealed his findings that Christian antipathy towards Jews was a result of the growing size of the Jewish community. But what was causing the Jewish population to grow so quickly? Miczynski explained, “None of them die at war or from The Plague, and in addition they marry at 12 and multiply furiously.”

Can I get a hell yeah?

What Miczynski, a respected Polish academic, inadvertently suggested is that Jews are superhuman survivors who are masters at getting down. And, as John Mayer confirmed this week, little has changed in that department since the 17th century.

Earlier this month, the notion that late night talk shows should be an accepted form of entertainment was once again challenged when James Corden of the “Late Late Show” invited pop star Katy Perry, dressed in pajamas and holding a dog, to play a “game” in which she was forced to create a sex ranking of her famous lovers or else eat a 1,000-year-old egg. Corden suggested that Perry, who is promoting a new album, rank the DJ Diplo, “Pirates of the Caribbean” heartthrob Orlando Bloom, and the singer-songwriter John Mayer, all of whom he had culled from a list of her former boyfriends.

AND THE JEWISH PEOPLE JOINED TOGETHER IN SONG!

Despite the red-herring “h” in his first name, John Mayer is in fact Jewish. During a wildly incendiary interview with Playboy in 2012, Mayer staked his claim as a member of the tribe with this hilarious stream of consciousness:

I’m half Jewish. People say, “Well, which side of your family is Jewish?” I say, “My dad’s.” And they always say it doesn’t count. But I will say I keep my pool at 92 degrees, so you do the math. I find myself relating to Judaism. One of my best friends is Jewish beyond all Jews. I went to my first Passover seder at his house. And I train in Krav Maga with a lot of Israelis.

Indeed, the man who cautioned us, “So if you want love…then make it” is one of our own.

Perry also interrupted the interview to add that multi-platinum singer Josh Groban belongs in her top three. Groban is, of course, descended from Jews on both sides of his family.

Perry magnanimously added of her exes that “they’re all amazing lovers” and that once the interview ended she would still be happy to “have sex with all of them,” but the truth is out there: Katy Perry, known sexual savant, has declared Jews the greatest lovers.

And yesterday, Mayer responded to this watershed moment in an interview with Rolling Stone. Asked if he had a comment about Perry’s announcement, Mayer humbly replied:

I don’t have a cool-enough thought for you. I’ve hacked this game. I pay very little of the price of fame now. I get to play the music that moves me the most. I’m having the time of my life. I’m 39. I remember 32. I don’t wanna do it again.

So that was inscrutable.