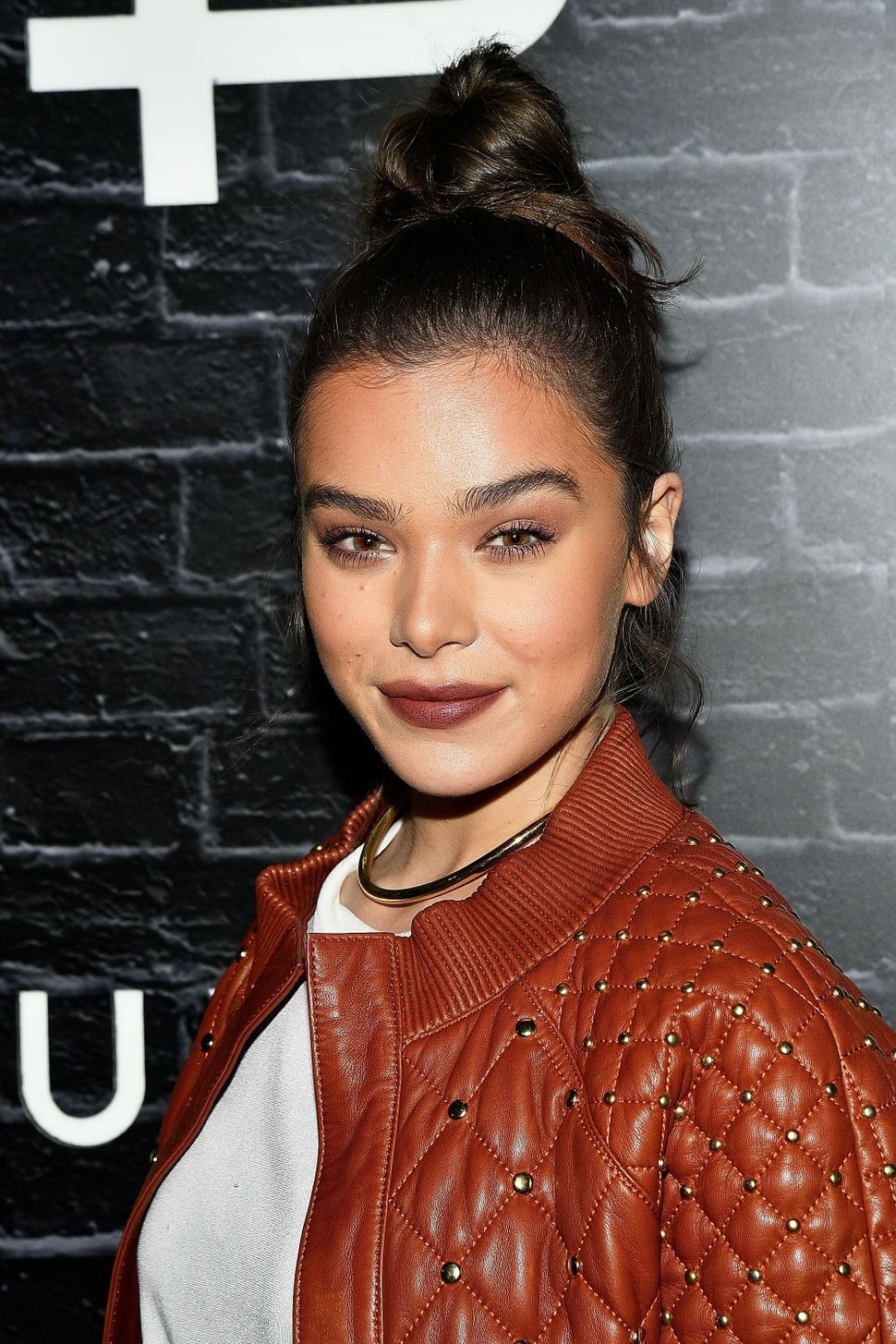 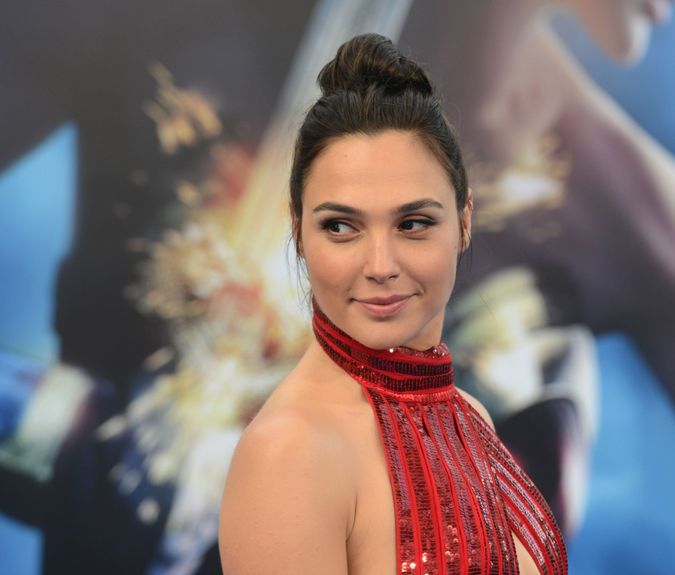 After years of flack for failing to include enough people of color and women among its ranks, the academy is working to do something about it. This year, it has extended invitations to 774 people, including hundreds of women and minorities.

And among those 774 people were a lot of Jews. Check out our starter list to find out which of your favorite Jewish celebrities are going to be voting for next year’s “Best Picture.” 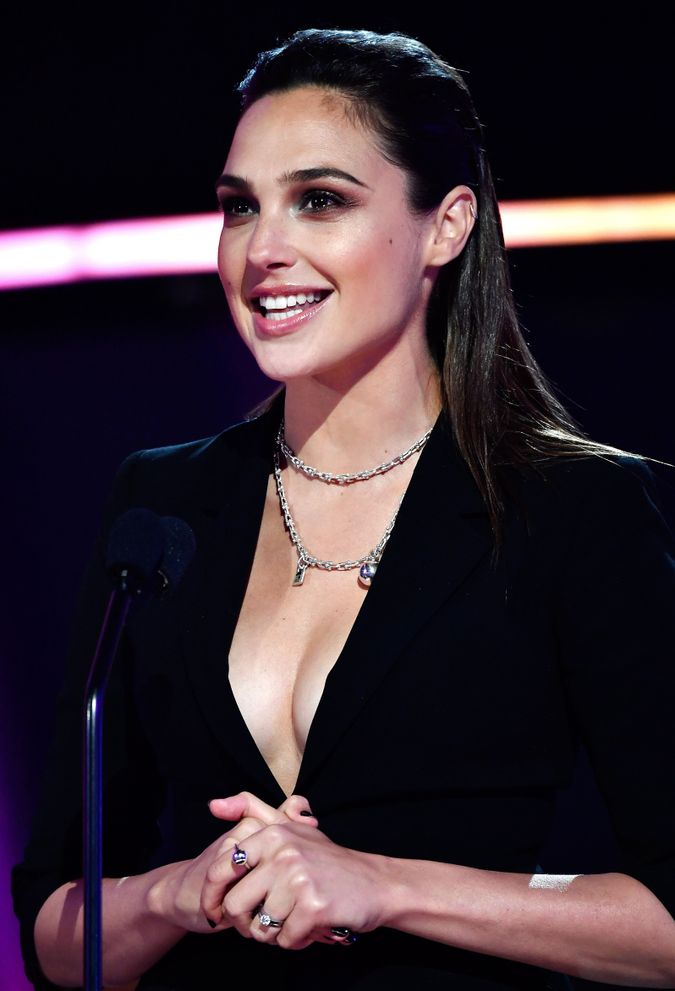 Gadot is an obvious to start off this list. The actress became a household name this year for starring as the lead in “Wonder Woman” so it’s no surprise the academy decided to include her name at the top of its list. 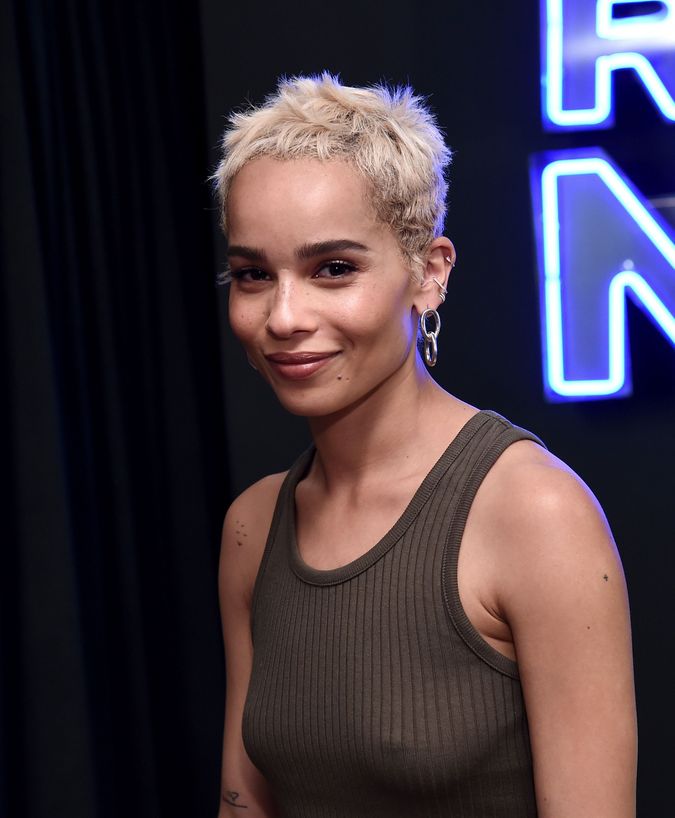 Zoe Kravitz came into her own as the infuriatingly sexy Bonnie on “Big Little Lies” this year. The actress is black, Jewish, and female so her perspective will be a refreshing addition to what’s been called a “mostly white boys’ club.” 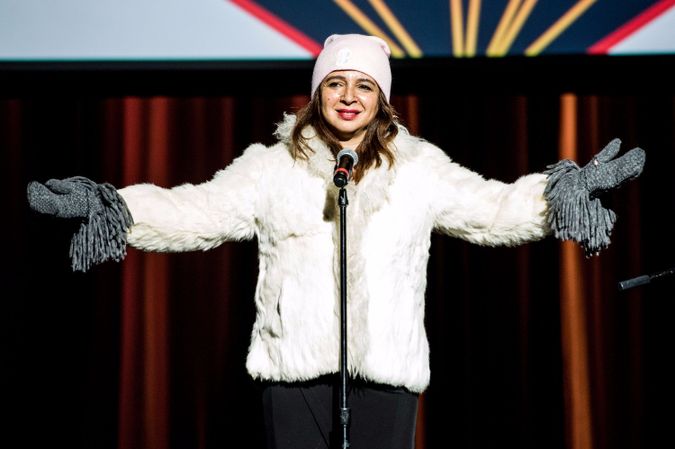 No matter how many appearances Rudolph makes each year, it never feels like enough. Her weekly stints on “SNL” are still dearly missed by those of us who were old enough to stay up that late in the early ought’s. Rudolph is half-black and half-Ashkenazi Jew. 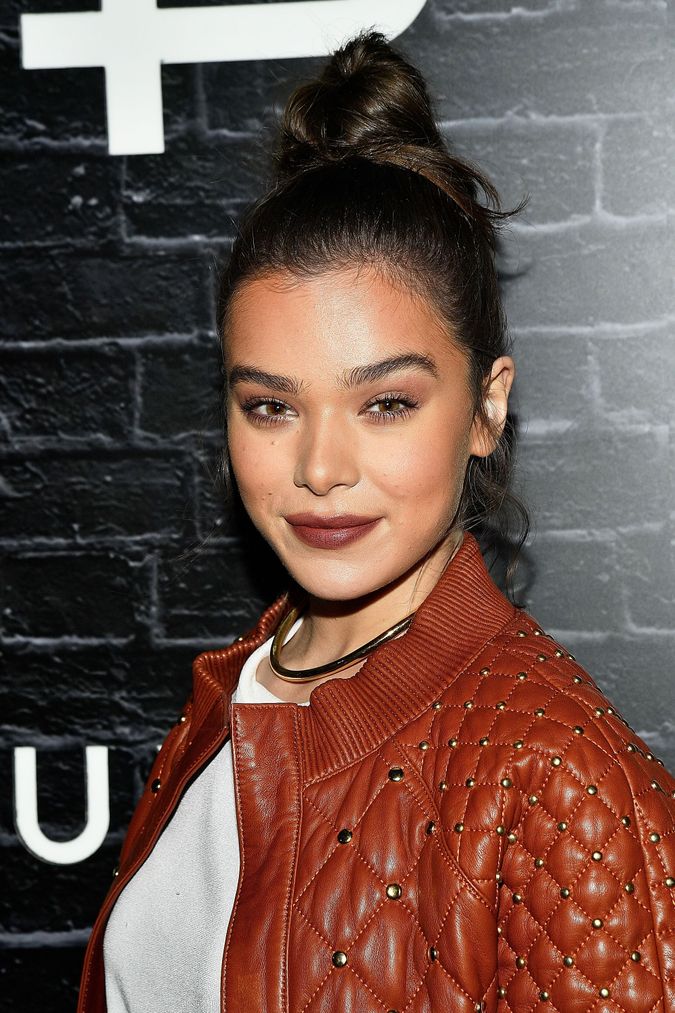 Steinfeld is young — only 20-years-old — but she’s an old hand at the whole “celebrity” game. She made her debut as an actress in the 2010 Western “True Grit” and took off full-speed ahead from there. Now, she’s a certified pop star and actress with a few chart-topping hits and a Golden Globe nomination under her belt. It makes you wonder whether she has anything to say about the sub-par vocals in last year’s “La La Land.”

Let’s hope these four accept those invitations and, along with their non-Jewish compatriots, work to make the academy a place where films like “Moonlight” might one day have worthy opponents.