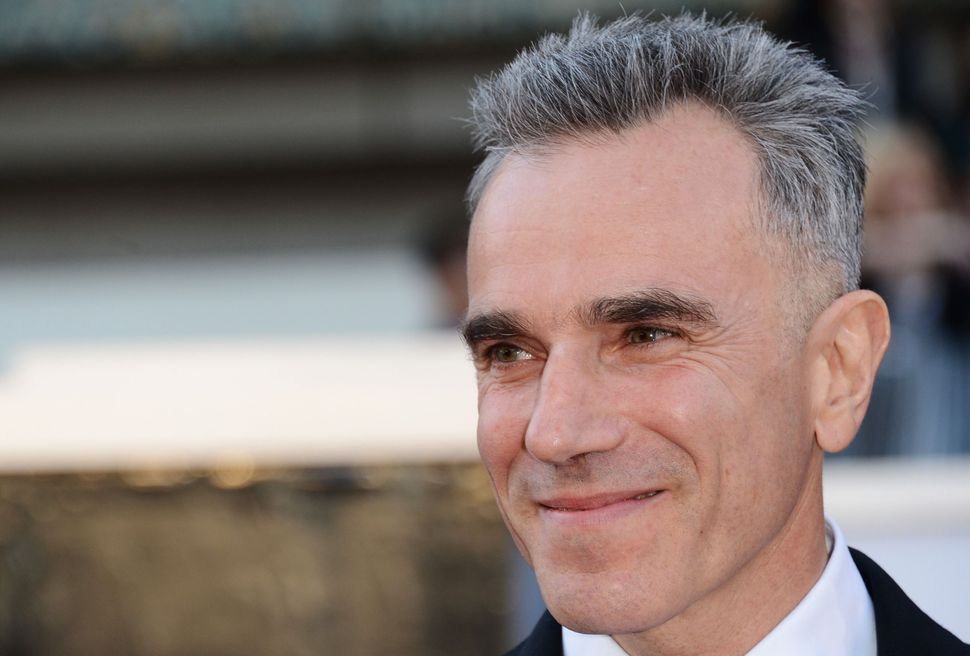 It’s shaping up to be a Jew-ish year at the Oscars, with chosen nominees in several of the major categories. But the recognition for other minority and oppressed groups — surprise attention in the top categories for “The Big Sick,” “Get Out,” and “Lady Bird” alongside the very Jewish “Call Me By Your Name” — is a true pleasure. The Oscars will air on Sunday night, March 4, on ABC. Until then, here are the major nominations that honor Jewish artists:

Timothée Chalamet, “Call Me By Your Name,” Best Actor

“Call Me By Your Name,” Best Picture

“The Post,” Best Picture (Directed by Steven Spielberg and co-written by Josh Singer)

“This Is Me” from “The Greatest Showman on Earth,” Best Original Song, by Benj Pasek & Justin Paul

“Heaven Is A Traffic Jam On The 405,” Best Documentary (Short Subject), directed by Frank Stiefel