The Winter Olympics, A Rothian Debut Novel And More To Read, Watch And Do This Weekend 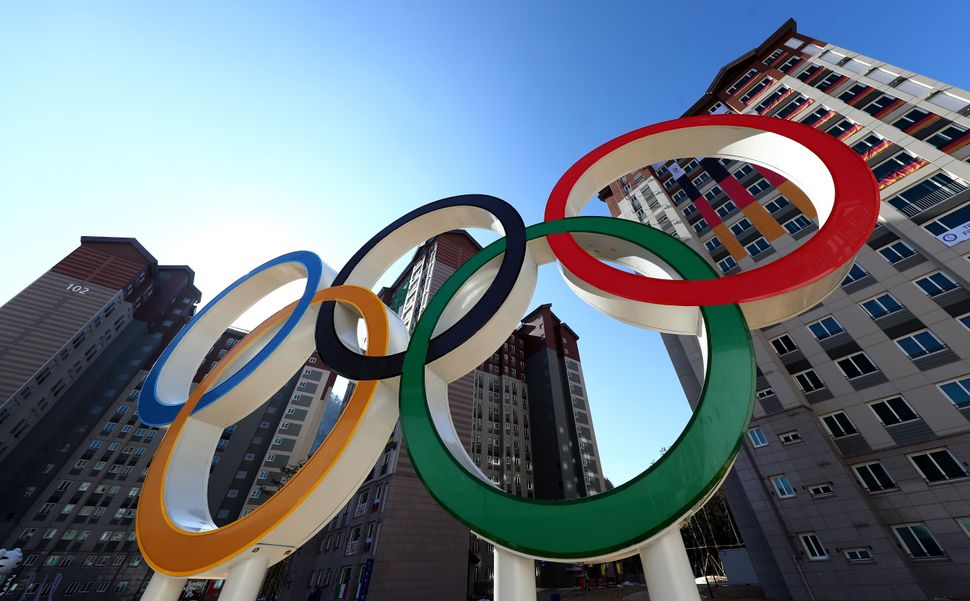 Ah, February: Bleak in weather, stocks and politics. Set aside your misery and experience the best of weekend culture in New York, Chicago, Los Angeles and Washington D.C., as well as the weekend’s best new books and films.

Lisa Halliday’s debut novel “Asymmetry” has made quite a few headlines this week: Halliday had a romantic relationship with Philip Roth when she was in her 20s and he in his 60s, and the first section of her novel has certain scintillating autobiographical resonances. (The book has also received overwhelmingly positive reviews.) Also new in notable fiction is Joyce Carol Oates’s “Beautiful Days,” a collection of new stories. If you’ve yet to read David Marchese’s interview with Quincy Jones for Vulture, you must; with tidbits on everyone from Marlon Brando to Ivanka Trump, it makes for a wildly fun distraction.

“Seeing Allred,” a new documentary about the feminist lawyer and activist Gloria Allred, debuts on Netflix on Friday. The opening ceremony of the 2018 Winter Olympics will also air on Friday night; read about this year’s Jewish competitors, here.

Lila Neugebauer is one of New York’s most in-demand theater directors, and her grandfather was a correspondent for the Forverts. Catch her latest production, of “Edward Albee’s at Home at the Zoo” at Signature Theatre. Saturday night, catch a double feature at BAM: “Singin’ in the Rain” and Chantal Akerman’s “Golden Eighties.” This weekend also heralds the world premiere of Daniel Thomas Davis’s operatic adaptation of three plays by Gertrude Stein — titled “SIX.TWENTY.OUTRAGEOUS.” — at Symphony Space.

Sunday afternoon, head to the National Gallery of art for “A Celebration of Leonard Bernstein,” performed by alumni of the Curtis Institute of Music. The Hirshorn Museum’s exhibit of Ilya and Emilia Kabakov’s “Utopian Projects” is worth a visit, as is, for the sake of reinvigorating one’s tired political conscience, the museum’s permanent Barbara Kruger installation.

The fabled Steven Sondheim flop “Merrily We Roll Along” is in the middle of a revitalization; see it at Porchlight Music Theatre. The Joffrey Ballet’s “Modern Masters” program, which runs through February 18, features Jerome Robbins’s “Glass Pieces,” set — no surprise — to music by Philip Glass. Sunday night, head to Beat Kitchen for a performance by the musician Adan Jodorowsky.

Friday night, the Skirball Cultural Center will host “Book of J,” a Yiddishist performance by the musicians Jeremiah Lockwood and Jewlia Eisenberg. Sunday evening, the Los Angeles Master Chorale will perform Handel’s “Israel in Egypt” at the Walt Disney Concert Hall. And if you’ve yet to see the Los Angeles Museum of the Holocaust’s exhibit “Filming the Camps: From Hollywood to Nuremburg,” it’s worth a visit.

The Winter Olympics, A Rothian Debut Novel And More To Read, Watch And Do This Weekend