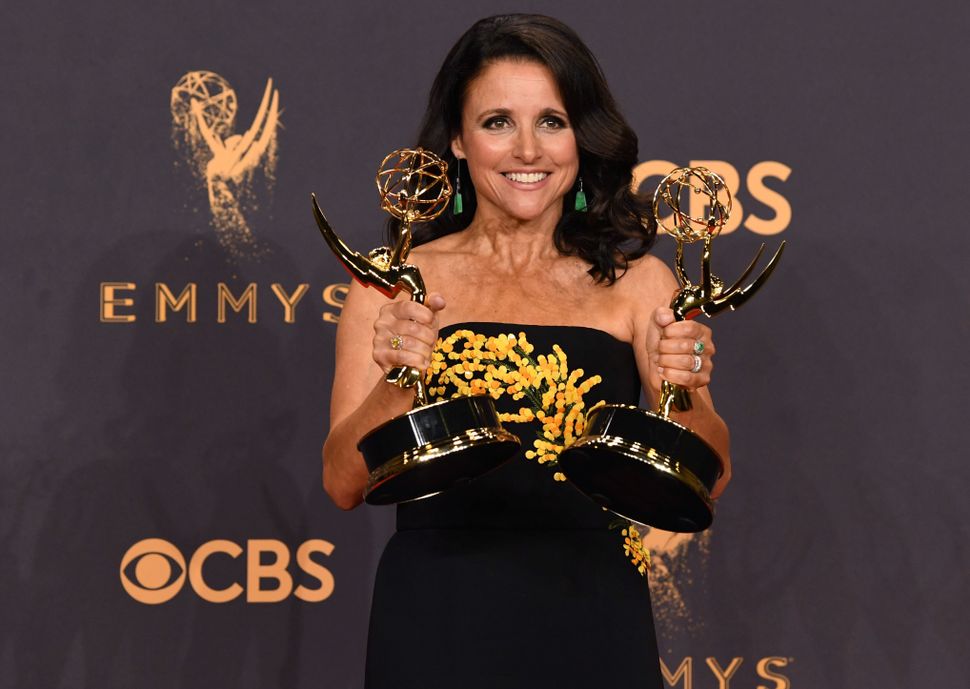 It’s official – Julia Louis Dreyfus is not going to let cancer get her down.

The actress posted her first picture after getting surgery to remove the tumor and she seems just about as optimistic as someone battling breast cancer can be.

Louis Dreyfus was diagnosed with breast cancer in September and completed her final round of chemotherapy in January. The diagnosis came at the top of her career, as she broke her own record for Emmy nominations.

Something tells me, though, that she still has a lot of Emmy’s left to win.