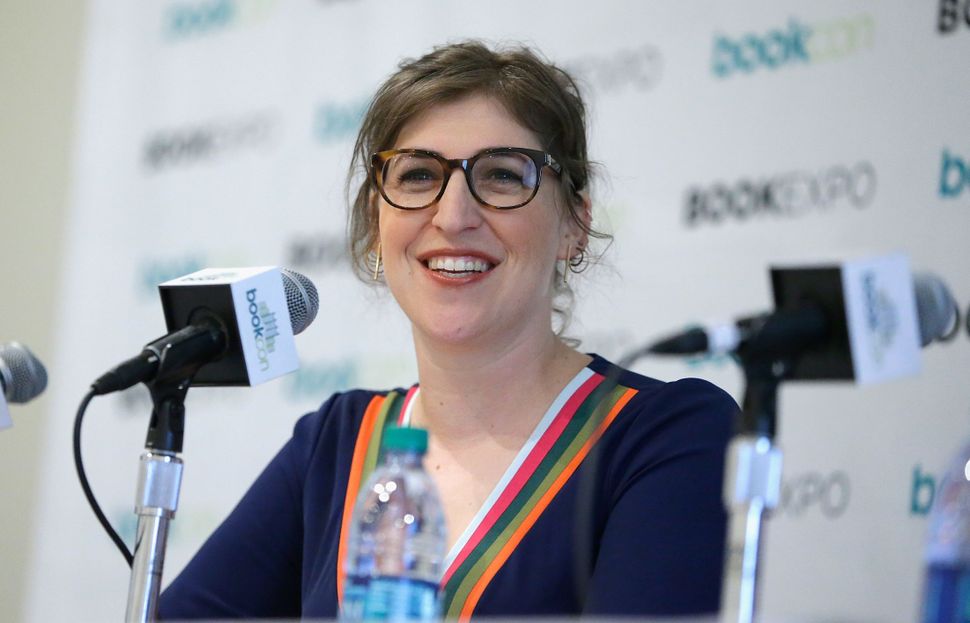 Mayim Bialik, Queen of the video blog, knows this and she’s here with a video that demands a lot more from concerned citizens than thoughts and prayers.

“I’m ashamed at what has become normal in our country,” said Bialik. “It’s not normal. It’s enough.”

Although Bialik acknowledges that the United States has an issue with a lack of mental health care, violent video games, and toxic masculinity, she says the overarching problem are our gun-control laws and the politicians who receive millions of dollars each year from the National Rifle Association to vote in their financial interest despite the significant majority of Americans who believe the laws should be more stringent.

The mother and frequently outspoken activist went on to detail concrete steps those who are as horrified as she is can take to curb gun violence in America.

“Make it your life goal to support and vote for every single person who challenges a politician with NRA money behind them,” she continued.

That’s right — voting is the only thing that’s going to get us out of this mess. So figure out who your senator is, register if you haven’t already, and do what you believe needs to be done.