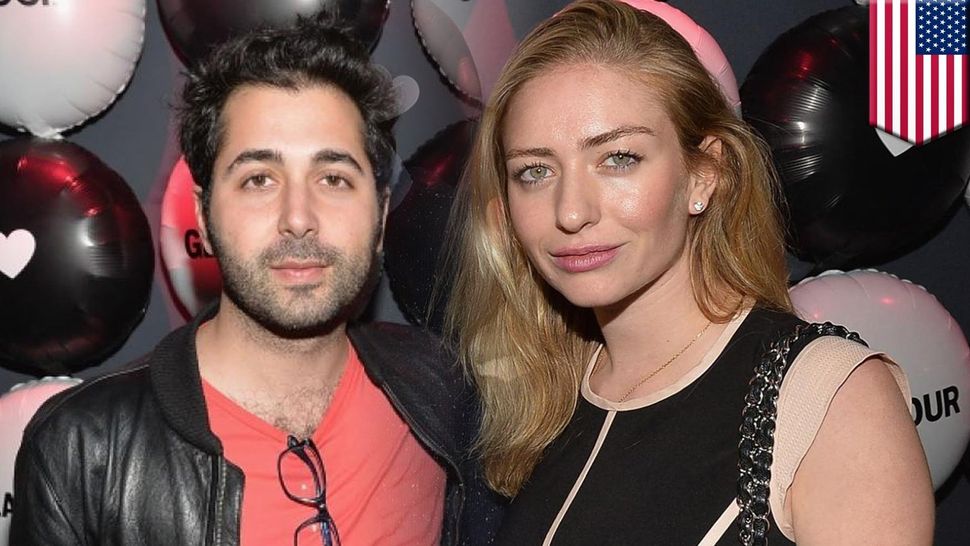 Bumble is swiping left on Tinder.

The dating app that allows women to make the first move is lashing back at Tinder after its rival sued it for allegedly stealing trade secrets.

Before suing, Tinder tried to buy Bumble, but the latter’s CEO and founder, Whitney Wolfe Herd, rejected the offer out of hand.

“We swipe left on your multiple attempts to buy us, copy us, and, now, to intimidate us,” the company said in an ad. “We’ll never be yours. No matter the price tag, we’ll never compromise our values.”

Both Wolfe Herd and Tinder co-founder Justin Mateen have Jewish roots — and their professional feud may have started when their romantic relationship imploded.

Wolfe Herd started working for Tinder in 2012, recruiting new users on college campuses in the company’s early days, the Washington Post reported. That same year, she and Mateen started dating.

“They were in love,” a source told TechCrunch. “Even early on, she was talking about wanting to end up with him.”

The couple continued dating as Tinder’s popularity grew. But by 2014, they broken up — and around the same time, Wolfe said that she was pushed out of the company. She sued Mateen, alleging sexual harassment and discrimination, claiming that he sent her “a barrage of horrendously sexist, racist, and otherwise inappropriate comments, emails and text messages.” The complaint also said Wolfe Herd was stripped of her “co-founder” title because Mateen said that having a young female co-founder “makes the company seem like a joke” and “devalues” the company.

Wolfe Herd and Mateen have had their fair share of disagreements, and it seems that what is arguably the worst of it may just be getting started. Perhaps being members of the tribe was all that the two really ever could agree on.

Wolfe Herd’s father is Jewish and mother is Catholic, and she attended a Jewish preschool and a Catholic high school. She told ATX Woman that her religious upbringing gave her “a cultural understanding of different people, traditions, ways of life.”

Mateen told the Jewish Journal in 2014 that despite his busy work schedule, he makes sure to be at his parent’s Shabbat dinner table every Friday night in their Los Angeles home.

It doesn’t seem that Wolfe Heard will be receiving an invitation to the Mateen family’s Shabbat dinner anytime soon.