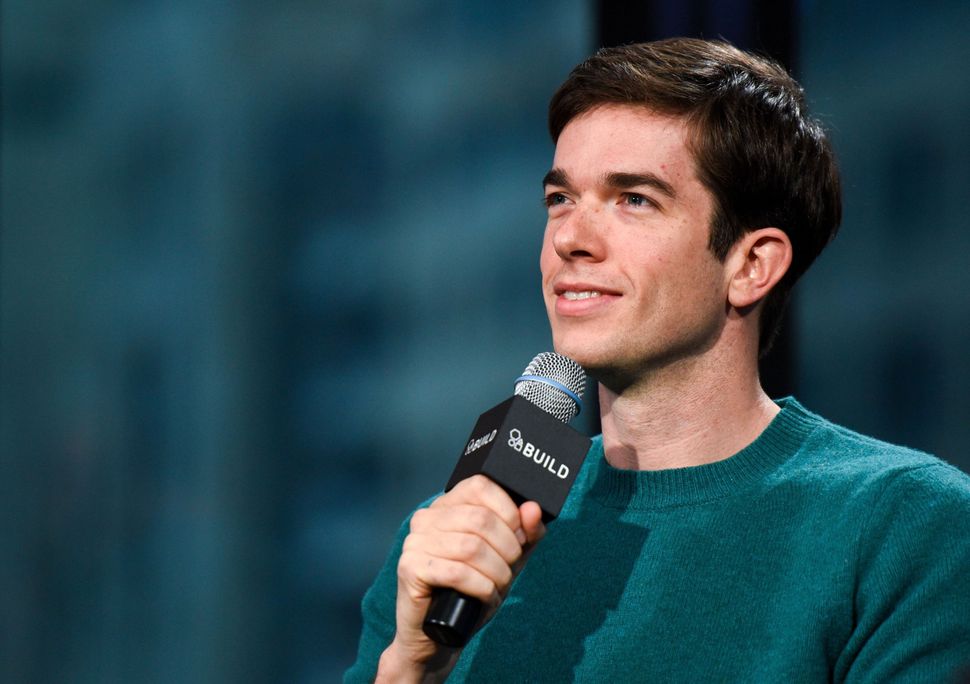 “Who am I?” Image by Getty Images

It’s a question Moses asks, standing in the searing heat of the burning bush. It’s a question Jean Val Jean, hero of the seminal Broadway musical “Les Miserables” asks, in lyrics written first in French by Jewish lyricist Alain Boubil, and then adapted for English by Jewish lyricist Herbert Kretzmer. And it’s a question a lobster asks in a sketch on Saturday Night Live that aired this weekend, the best and most irreverent comedy we’ve seen from the show this season.

In an episode hosted by former SNL writer John Mulaney (who gave the world the character Stefon,) cast member Pete Davidson (who has Jewish heritage and is dating Larry David’s daughter, if you care to know such things,) chooses to order the lobster dinner at a New York City diner. Mulaney, who wrote the sketch in 2010 with Colin Jost (current SNL writer and Weekend Update host who is dating Scarlett Johansson,) realized his dream of a lobster-themed musical with the help of dauntless comedians Kate McKinnon, Cecily Strong, and in one of the best performances of his career, Kenan Thompson.