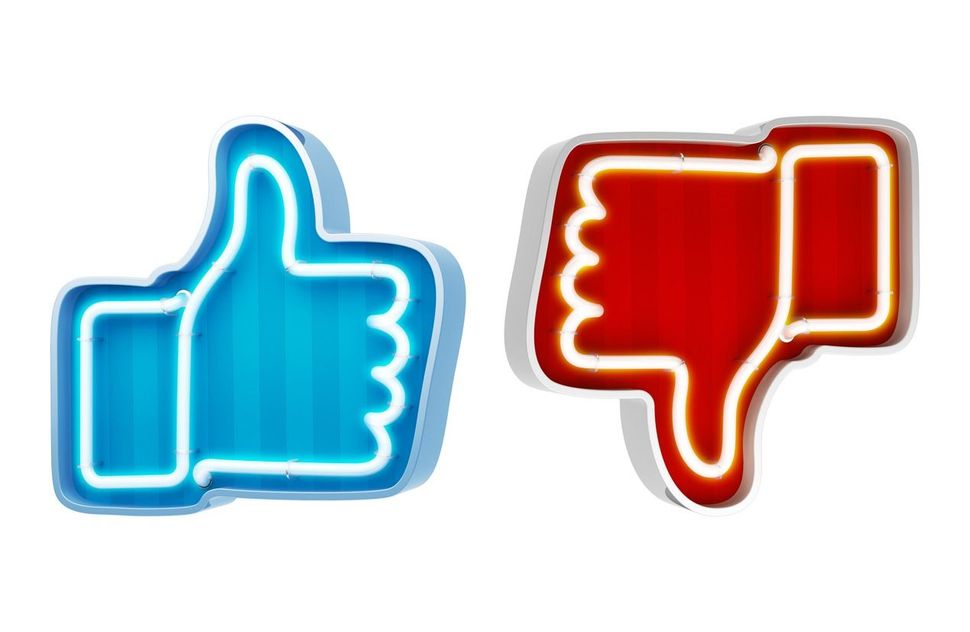 Citizens who have always wished Mark Zuckerberg would get more involved in your dating lives, rejoice! Facebook has announced it will be dipping a toe (a thumb) into the world of online dating.

The website that has pried into dating lives since its earliest days of forcing users to divulge their dating status to the world will unveil a matching system where users who opt in will be able to see profiles of like-minded Facebook users, showcasing just first names and a small selection of details culled from the user’s Facebook profiles. Daters will only appear in the searches of those they are not already Facebook friends with and visa-versa, preserving anonymity and uncomfortable encounters with your boss. Citing “safety measures,” conversations will be text only. All of a sudden, privacy matters to the makers of Facebook.

Zuckerberg announced Tuesday at the company’s annual F8 conference that this feature, which is set to challenge major dating apps and cites like Tinder and OKCupid, will launch later this year. “There are 200 million people on Facebook that list themselves as single, so clearly there’s something to do here,” Zuckerberg said. “This will be focused on long-term relationships, not just hookups,” added the man whose earlier website “FaceSmash” existed to allow users to vote which of two women was more attractive. “We’re focused on helping people build meaningful relationships,” Zuckerberg said.

Seems like a pretty offensive, intrusive, move! But that, these days, is Facebook’s way.