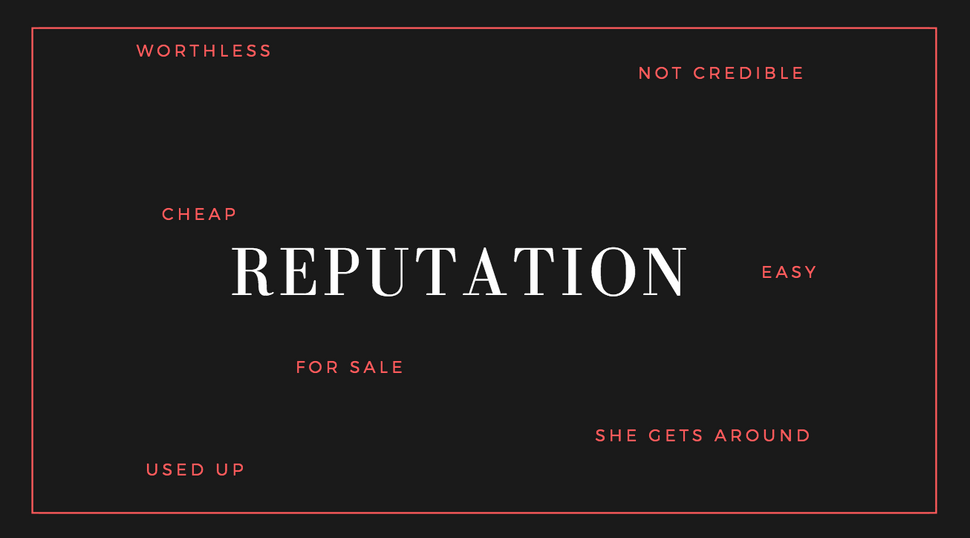 “Someone who sells his or her body for money has no good name,” the former New York City mayor told the conference. Any woman who “sell[s] her body for sexual exploitation” isn’t worthy of respect, said Giuliani, and what’s more, they have zero credibility. “If you’re going to sell your body for money, you just don’t have a reputation,” he said.

As we ponder Giuliani’s claim that a person who has accepted sex for money is worthless and not worthy of trust, we feel compelled to examine what our holiest and purest text, the Tanakh (Jewish Gible) has to say on this matter.

Giuliani spoke from Tel Aviv, where, as in the rest of Israel, prostitution is legal. But the relationship between Jews and permitted prostitution predates 1948 and history itself. The Torah (which, we must remember, allows slavery, and is thus not a moral code to take literally), says little more that is concrete about prostitution other that one should not pimp one’s own daughter.

The Talmud, in turn, treats prostitution the way relaxed parents of high schoolers treat underage drinking — if it has to happen, at least it should happen in our basements, on our terms. “If a man sees that his [evil] inclination [yetzer or urge] overwhelms him,” Kiddushin 40a instructs, “he should go to a place where he is unknown, wear black clothing and cover himself with black [perhaps to subdue his lust], and do what his heart desires, so that he does not publicly profane God’s name.”

“Do what his heart desires” with whom? The women in the Tanakh who engage in flavors of sex work are either praised or exempt from the Torah’s judgment. Of course, notions of feminism or sex-positivity are not relevant to a document as ancient as the Torah. But it’s salient that the women we’re about to meet don’t seem to give a damn about their reputations:

Tamar: The Streetwalker Who Leaned In 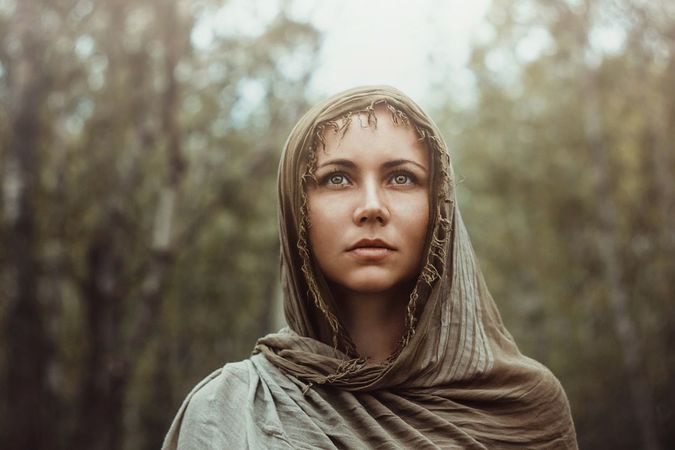 You don’t need a rollercoaster when you have a copy of JPS Tanakh, I’m telling you. “Bring her out and let her be burned!” says Giuliani, I mean, Judah. Then, when he realizes Tamar was the prostitute he hired, he acknowledges, “She was more right than I.” The Torah suggests that Tamar did what was right. 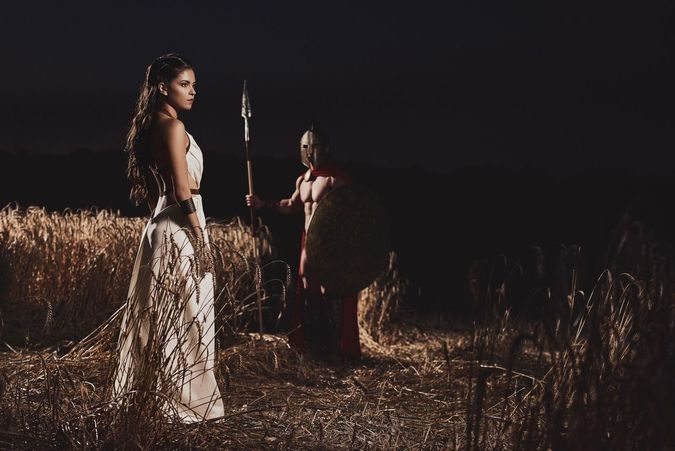 Rahab: The Whore With A Heart Of Gold

Rahab isn’t a nice Jewish girl looking to commit to endogamy. She’s a straight-up prostitute who trades sex for cash money. You can find her in the Neviim, and unlike Tamar, she’s not Jewish, just brave. Israelite spies who go to check out the land just before Joshua’s invasion “enter the house of a prostitute named Rahab and stay there,” according to the text. You can read Rahab as a “harlot” in the King James version or a “prostitute” in the New International Version, but there’s no disputing that she, as Giuliani says, “sells her body for money.”

What’s more, Jonathan Kirsch writes in the book “The Harlot by The Side of the Road,” that, “Indeed, the Hebrew words can be read to suggest that the spies are availing themselves of Rahab’s professional services when they are interrupted by an enemy patrol.” Indeed! Do you think Rahab goes on to save the spies, even at the risk of her whole life? Indeed! Sometimes, having a prostitute around pays. 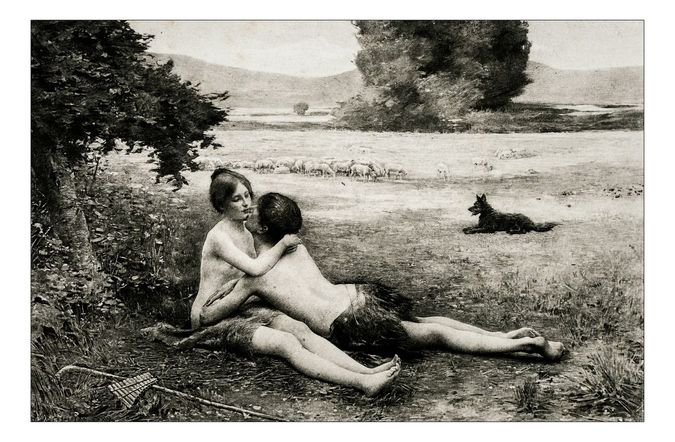 In arguably the most cinematic storyline of the Tanakh, Ruth, a penniless young widow, stumbles into Bethlehem, forced to beg for food to stay alive. Then she catches the eye of a wealthy landowner, who, struck by her beauty, begins to pay her special attention. Everything seems aimed for a happy ending when Ruth’s mother-in-law, unable to wait a moment longer, pressures Ruth into throwing herself on the drunken landowner, essentially attempting to trap him into marriage. It’s hot! It’s edgy! She gets a skirt full of grain for her troubles. It’s another woman in the Tanakh, doing what she has to do with her body to get what she needs to survive and thrive.

These three women, certainly not the only examples of sex work in the Tanakh, use their bodies in exchange for goods and services. In return, they are rewarded. But their stories don’t prove that sex workers have worth. Sex workers have worth because they’re people, and people whose work doesn’t hurt other human beings at that. But the stories do prove that our earliest and holiest texts see sex workers as worthy, credible, and yes, complicated.