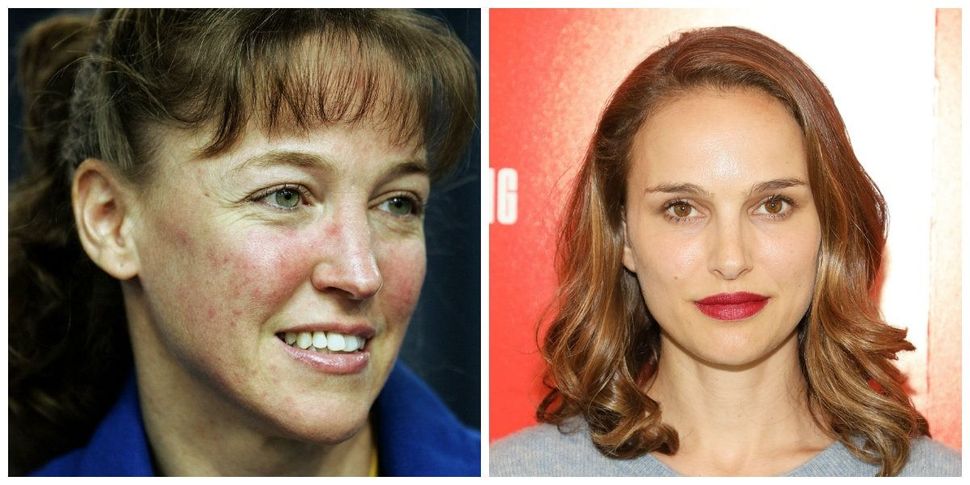 Good news for approximately the first time since 2016: Natalie Portman will play a married astronaut who falls in love with a fellow NASA worker played by Jon Hamm, in a movie that is based off the surreal 2007 story of the astronaut love-triangle that ended with a woman driving cross country in a space diaper. The whole thing will be produced by Reese Witherspoon.

Lucy Cola is a fictional character. But Captain Lisa Nowack, who inspired the story, is very real. In 2007, she drove 900 miles in a car packed with a knife, a bebe gun, rope, and disguises without stopping to confront her ex-lover’s new girlfriend. She was charged with attempted murder but accepted a plea deal for a lesser charge. The scandal had everything: Astronauts, road trips, sex, the promise of violence, and a spurned woman in a diaper.

As Cola, Portman is being called unrecognizable. We don’t think so — it’s an unflattering haircut, but to us the fierceness of Natalie is as on display as ever.