‘Obvious Child,’ The Abortion Rom-Com, Should Be Your Netflix Pick This Weekend 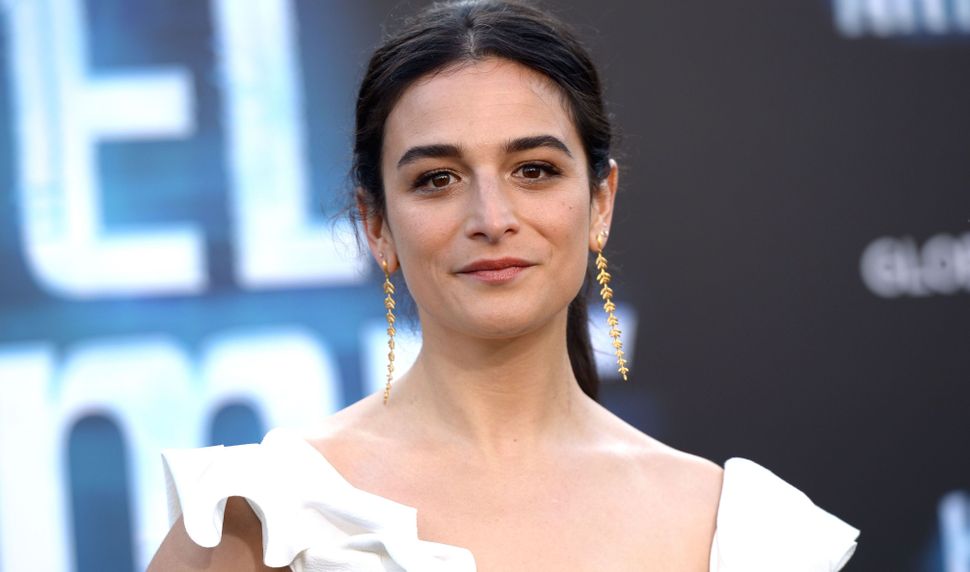 Shalom, team! It’s Friday. Shabbat bears down on us, like a beautiful, terrifying bat. And this weekend while you are avoiding the effects of global warming and looking for a bright jewel of culture to catch your eye and distract you from the pervasive darkness, may we suggest “Obvious Child.”

“Obvious Child” was build as a romantic comedy about abortion, and that is what it is. Written and directed by Gillian Robespierre in 2014, it stars Jewish archangel Jenny Slate as Donna, a woman who has one night of casual sex, gets pregnant, and decides to get an abortion. She’s spitefully adorable.

The movie isn’t a tough look at abortion with a glossy exterior; it’s a true comedy about someone in a difficult situation who also happens to be at the beginning of some kind of love story. The Office’s Jake Lacy plays Slate’s counterpart, and makes dealing with gynecological troubles look princely.

And best friends are Gaby Hoffman (you know! The younger sister in “Transparent”!)

Discussion of abortion is frank, but serious

And most importantly, it is by women, for women, dealing with issues specific to women

And of course, sensationally Jewish

This gif of Jenny Slate eating bread doesn’t express the movie’s Judaism, we just liked it. The Jewish moments were not gif-able! Please forgive.

“Obvious Child” is art. And as we speed towards a time where women’s rights to their own bodies will likely continue to be decimated, it’s also activism.

‘Obvious Child,’ The Abortion Rom-Com, Should Be Your Netflix Pick This Weekend