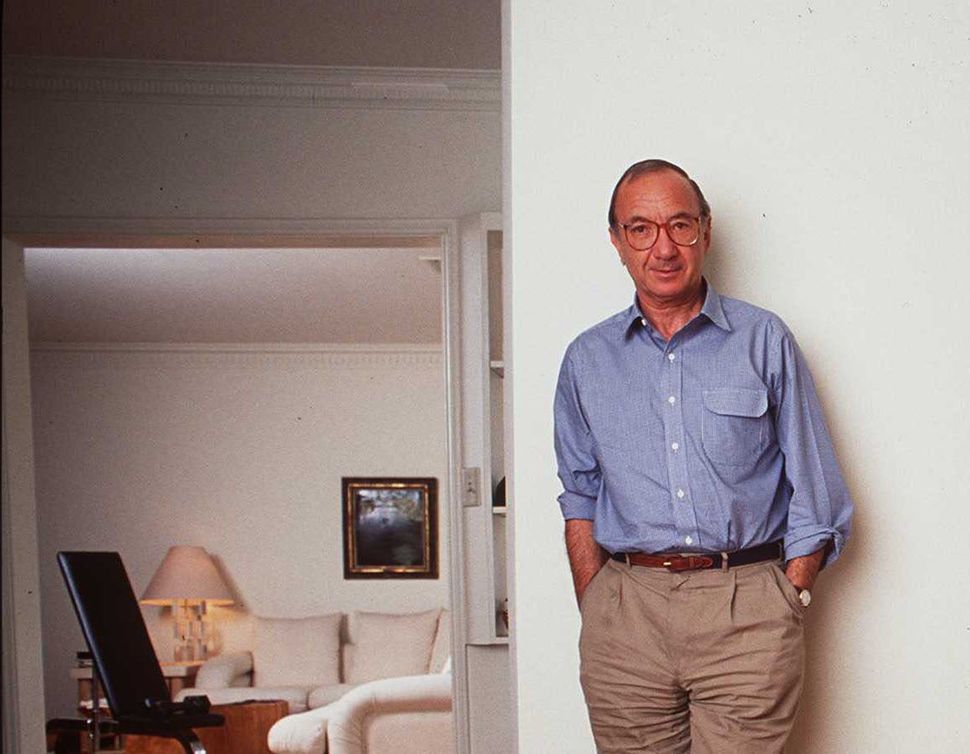 Tony and Pulitzer-winning playwright Neil Simon was known for the movie “Biloxi Blues” and Broadway hits such as “The Odd Couple,” “Barefoot in the Park,” and “Lost in Yonkers.” But, either in his own persona or through one of his characters, his wit and insight shone through. Here are seven of his best quotations, though there are many more!

1. Neil Simon on families
“I write about the small wars that eventually become the big wars.”
(The Paris Review)

2. Neil Simon on parties
“Gee, what a terrific party — later on we’ll get some fluid and embalm each other.”
(Evy, “The Gingerbread Lady”)

3. Neil Simon on New York City
“it is not Mecca… it just smells like it.”
(Billy, “California Suite”)

4. Neil Simon on sports
Sports is the only entertainment where, no matter how many times you go back, you never know the ending.

6. Neil Simon on honorary degrees
“People with honorary awards are looked upon with disfavor; would you let an honorary mechanic fix your brand-new Mercedes?”

7. Neil Simon on life
If you can go through life without experiencing pain you probably haven’t been born yet.
(“The Play Goes On,” Neil Simon’s 1999 memoir)