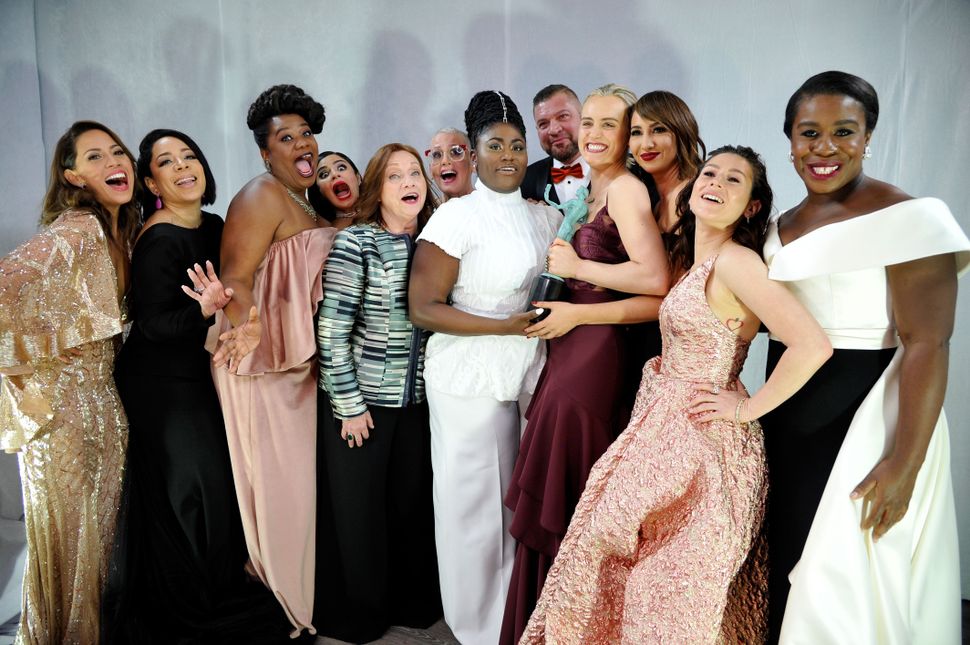 Say goodbye to those beloved orange jumpsuits on your TV screen. The cast of “Orange is the New Black” has announced that their upcoming seventh season, which will debut on Netflix in 2019, will be their last.

Members of the OITNB cast released a tearjerking video on Wednesday evening regarding the cancelation of their show. Characteristically, the castmembers dropped the announcement on their frenzied fangirl following complete with the foreboding warning “this might make you cry.” Why? Why must you?!

Warning: This may make you cry. The Final Season, 2019. #OITNB pic.twitter.com/bUp2yY0aoK

The series has accumulated an obsessive fan-base over the years, as one of Netflix’s most popular original shows. “Orange is the New Black” garnered over a dozen Emmy nominations and a handful of awards since its first season. Tellingly, “Orange Is The New Black” is unique in its history of receiving nominations in two awards categories: drama and comedy.

Cindy Holland the Vice President of Original Content for Netflix has spoken out proudly about “Orange is the New Black” since this announcement, revealing her take on the sensational series, “during production of Season 1, everyone involved with Orange Is The New Black felt like we knew a special secret we couldn’t wait to share with the world. Since then, we have laughed, cried, raged, and roared with the women of Litchfield, and every moment spent with them felt like borrowed time — too good to last forever.”

Jenji Kohan, the show’s creator and Jewish girlboss, released a heartfelt statement about “Orange is the New Black” coming to an end, which is stirring up some serious emotion across the net, “After seven seasons, it’s time to be released from prison. I will miss all the bada** ladies of Litchfield and the incredible crew we’ve worked with. My heart is orange but fade to black.”

We too are fading to black with the cancelation of our favorite show, one that absolutely shattered the glass ceiling of the TV industry, normalizing female and sexual empowerment on the small screen, and providing a gorgeous, painful look into the women’s prison system in the US.