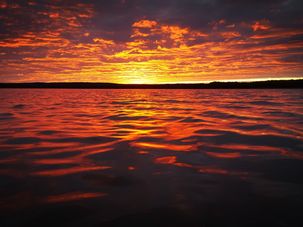 When Alzheimer’s Complicates ‘Honor Thy Mother’

It’s not easy to be a member of the sandwich generation, with two kids and an aging mother in decline. 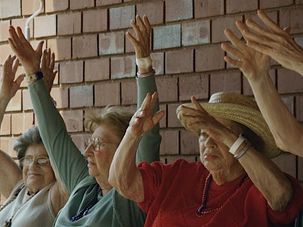 Alzheimer’s disease is the most common form of dementia. Because there is no cure, Jewish patients often get alternative care, like special Seders and yoga. 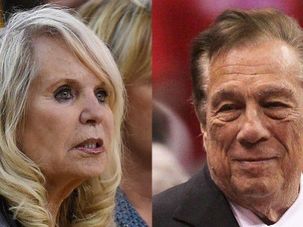 Donald Sterling’s wife, Shelly Sterling, had him declared mentally unfit after he was diagnosed with Alzheimer’s, enabling her to push through an offer to buy the L.A. Clippers. 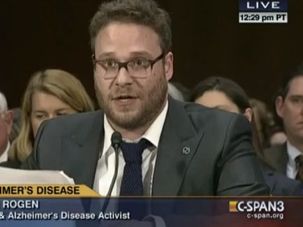 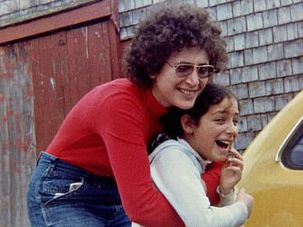 My Mom, Her Alzheimer's, and Me 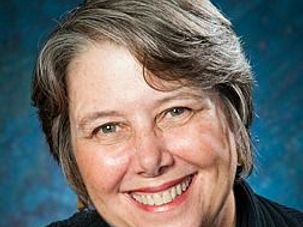 You Never Know What Can Happen 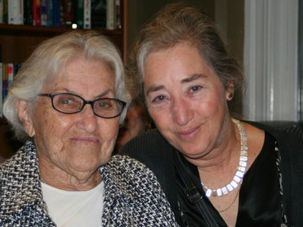 Margaret Morganroth Gullette had a lot to learn from her indomitable mother about living well with mental impairment and, later, with physical frailty. And as she was figuring out how to help her hold up her end, she was shocked to discover how harsh the social world can be toward old people with cognitive impairments. Eventually, the story of her mother’s last years became a chapter of her book. 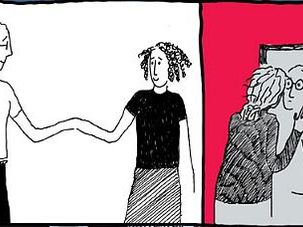 Sarah Leavitt documents her mother’s descent into Alzheimer’s in graphic form. She brings her family’s struggle alive with a few strokes of the pencil and fewer words, writes Jane Eisner. 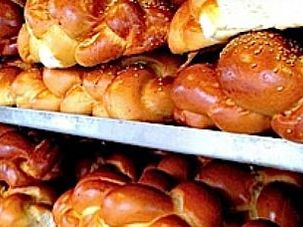 Should We Invite My Alzheimer's-Stricken Mother to Our Son's Upcoming Bar Mitzvah?