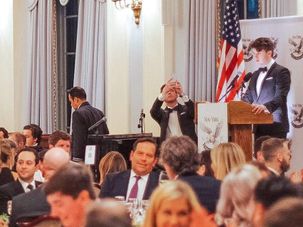 “It strikes us as being unusual that someone with extremist views would want to work for the American Jewish Congress.” 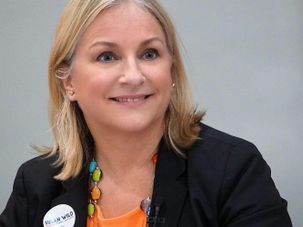 Jewish Democrat Susan Wild held a slim lead in a swing Pennsylvania Congressional race that could help determine control of the House in November. 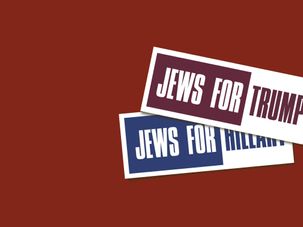 Is it an original fundraising idea, or a dip into partisanship?

With public acceptance of same-sex marriage growing, liberal Jewish groups are hoping the U.S. Supreme Court will strike down the Defense of Marriage Act that they have long opposed. 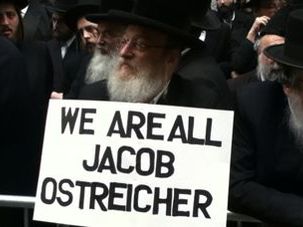 Orthodox groups are mounting a campaign to free Jacob Ostreicher, a Brooklyn man jailed for a year in Bolivia. Others are mostly staying out of the fight. 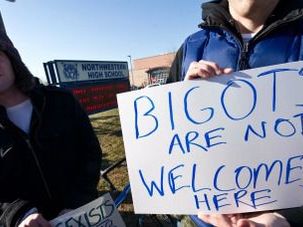 Wearing a T-shirt with an offensive message to school can be considered harassment. Jewish groups are split on how to draw the line between free speech and bullying. 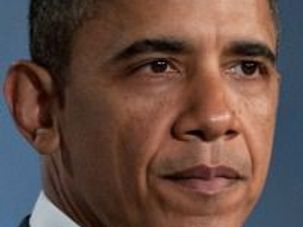 President Barack Obama reasserted his administration’s support for Israel to a group of donors convened by one of America’s most influential Jewish fundraisers in Manhattan Tuesday night.

Several readers have written in to protest my last column, which dissected conservative responses to the recent summons to Jewish unity issued by the Anti-Defamation League and American Jewish Committee. Reader complaints are nothing unusual, but this time some good points were raised that forced me to rethink. In the process I’ve come across some new information, which I’d like to share.