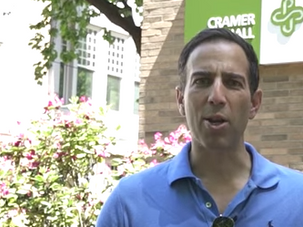 Pressed to explain his false claim that something terrible had happened in Sweden last week, President Donald Trump traced the canard back to the reporting of Ami Horowitz, a gonzo Jewish-American filmmaker who spoke about Sweden’s problem with Muslim immigrants on Fox News. On Saturday, during a campaign-style speech in Florida on border security…

President Trump shocked millions (of those still capable of being shocked by him) when he expressed outrage at a weekend rally about a supposed terror attack in Sweden. 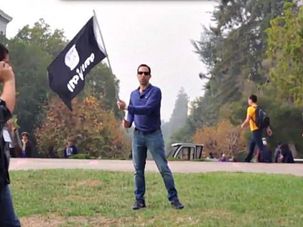 What do American students hate more: ISIS or Israel? To find out, Ami Horowitz took to the University of California campus armed with two flags —  and a video camera. 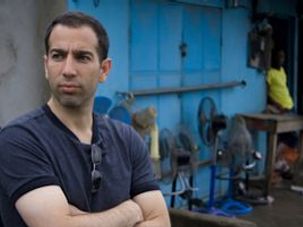 In his documentary, “U.N. Me,” opening in cities around the U.S. today, first-time filmmaker Ami Horowitz takes shots at the United Nations and most of them land squarely on target.