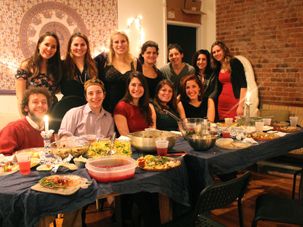 With so many Jewish festivals oriented to healing the world, Abigail Pogrebin attended a Shabbat dinner run by recent college graduates who are devoting a year to vanquishing poverty. 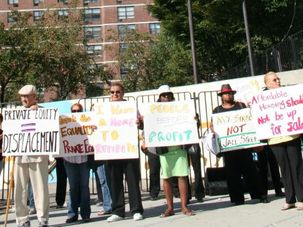 Being a Jewish tenant organizer is nothing new. But, these days, it often means organizing low income non-Jews against Orthodox landlords. 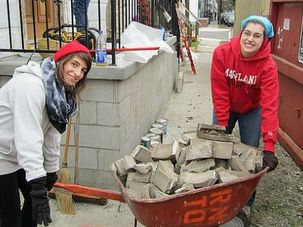 Who Benefits From Service Trips?

Every year, thousands of American Jews go to ‘do service’ in the name of tikkun olam, or repairing the world. But who, exactly, is served by these efforts.

Bending to protests, two Jewish anti-poverty groups will include a visit to the West Bank and meetings with anti-occupation activists to an upcoming service trip to Israel. 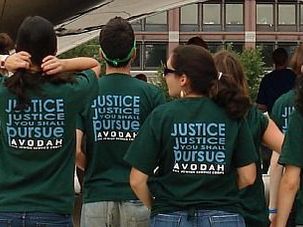 A planned social-service trip to Israel has split Avodah, a domestic Jewish anti-poverty group. Some believe it should focus on the U.S. and steer clear of Israel.