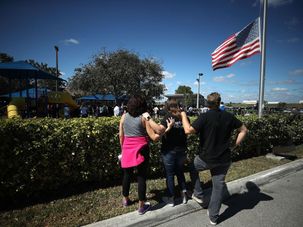 The names of four Jewish victims of the shootings at a Parkland, Florida high school have been submitted for proxy baptisms by the Mormon church. 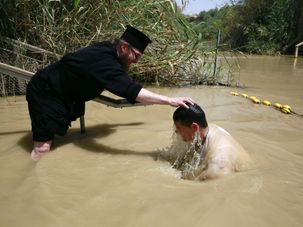 The United Nations’ cultural agency has designated the east bank of the Jordan River as a World Heritage Site, saying Jordan’s side of the river is “believed to be” the place where Jesus was baptized. 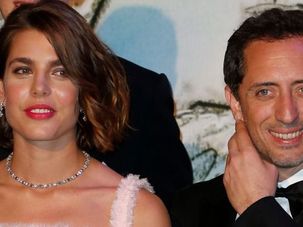 Moroccan-born French Jewish comedian Gad Elmaleh married into the Monaco royal family and his princess wife had a baby boy. But alas, it seems the little one is not going to be raised Jewish. 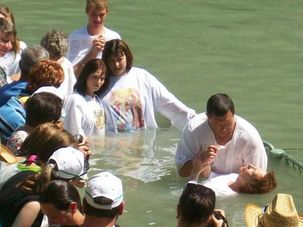 Christians from around the world will head to Israel to fulfill a dream of Christmas in the Holy Land. Many of them will find their most sacred experience at a site run by Jews. 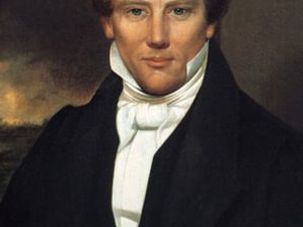 Israelism, the idea of a nation or people’s direct descent from one of the ten lost tribes of Israel, or the appropriation of Jewish ideas or texts for use in new belief systems, is not unique to the Mormon faith. At the height of British imperial power in the early twentieth century, notions of a lineage from King David to the House of Windsor were too at their zenith. The country’s national canon is awash with Israelism and references to Jerusalem, ranging from the King James Bible to the poetry of William Blake. 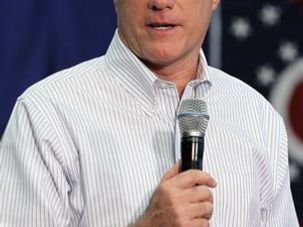 A Mormon Practice That Troubles Some Jews

The Mormon practice of baptizing deceased Jews by proxy is nothing new. The Jews called the Mormons on it years ago, and the Church promised to stop doing it. But recent headlines have indicated that some Mormons, unable to suppress their desire to save the souls of dead Jews, are back at it.

If there’s ever been an inter-religious dispute that’s flown under the radar, the simmering, decades-long controversy between the Church of Latter Day Saints and Jewish groups over posthumous Mormon baptisms of Jewish Holocaust victims may well be a prime example.