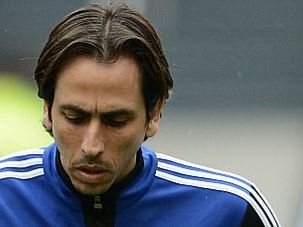 English Soccer Kicks Off — Minus Israelis

The new English Premier League season will kick off on Saturday. Why isn’t there a single Israel on any of the top league’s 20 teams? 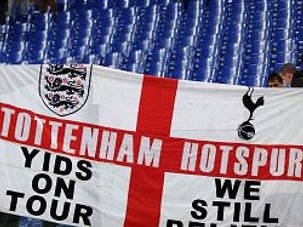 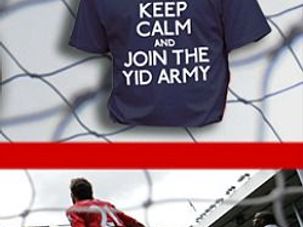 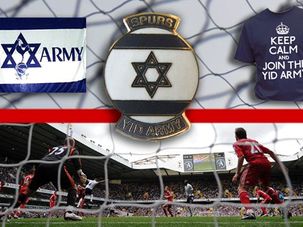