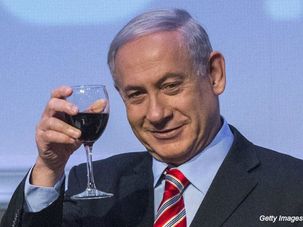 Looking for salvation? A new Israeli service allows you to order it by phone, in the form of a prayer said at the grave of mass murderer Baruch Goldstein. 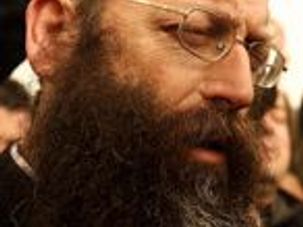 Today, a man named Baruch Marzel was due to supervise polling in the Islamist stronghold of Umm al-Fahm in Northern Israel. This is because every party is entitled to supervise every polling station.