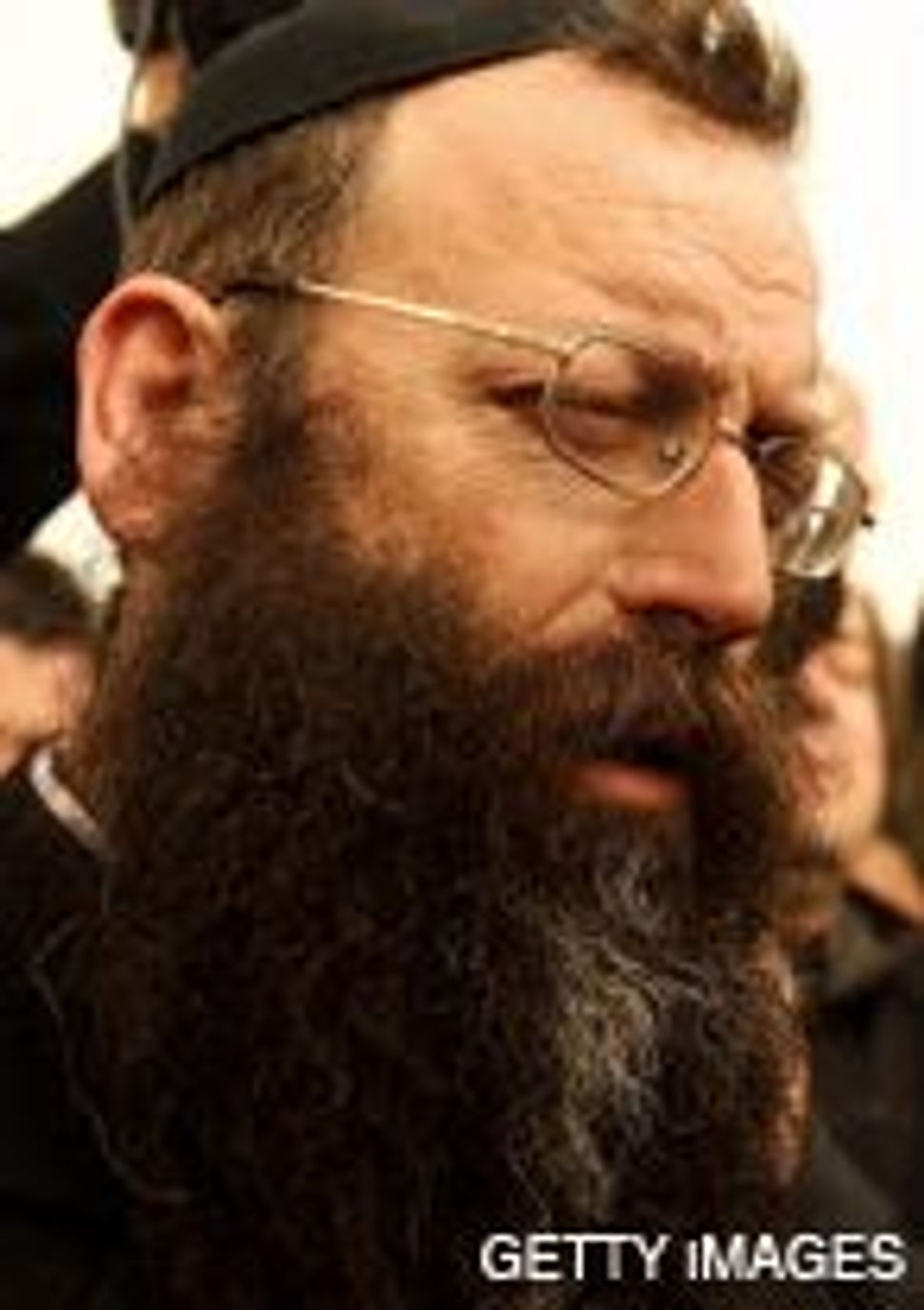 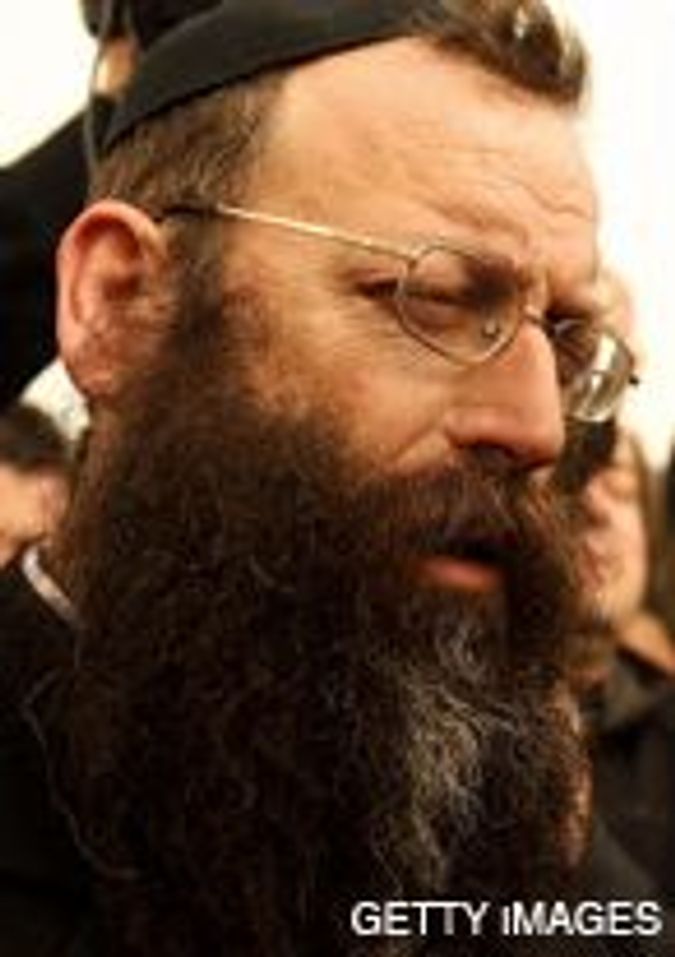 If there’s any truth in the stereotype that Jews are smart, then the intelligence held by the Jewish state should be among the most sophisticated in the world. Let’s put that theory to the test.

Today, a man named Baruch Marzel was due to supervise polling in the Islamist stronghold of Umm al-Fahm in Northern Israel. This is because every party is entitled to supervise every polling station.

The problem is that Marzel of the National Union Party is probably the county’s most notorious far-right activist, who has been long set on going to Umm al-Fahm to make the symbolic statement that all of Israel, including those parts populated by Arabs, is in his opinion Jewish. He sees himself as the successor to the late Meir Kahane, the far-right rabbi and politician whose Kach party was deemed racist in 1986, and was interviewed for this article in the Forward.

Despite calls for Marzel not to be allowed to supervise in Umm al-Fahm, the Central Elections Committee upheld his right to do so and police appeared to have no intention to stop him. It was only that the eleventh hour that police decided he would not be allowed in. The reason for the change of heart? As Ha’aretz reports, “…intelligence indicated that unrest was likely if he had been permitted to oversee the voting station.”

The complexity of the intelligence-gathering procedures that reached this conclusion makes the mind boggle.