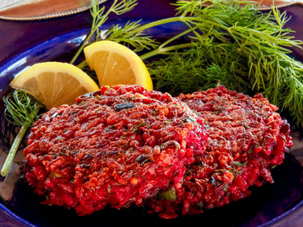 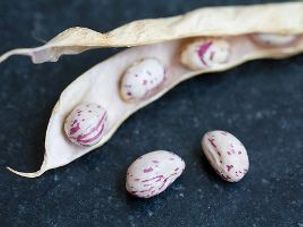 The onset of Rosh Hashana and Yom Kippur postponed the publication of my final CSA Psolet Challenge column, but the delay has actually given me a chance to reflect on this experience in light of the upcoming Sukkot holiday. 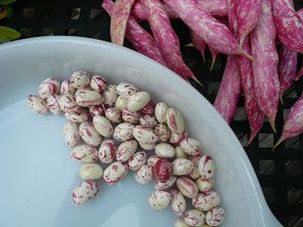 My boyfriend is Brazilian. To look at him you’d probably think he was Middle Eastern, with his dark complexion. He speaks with an American accent that is very South Florida, but none-the-less he was born in Brazil. 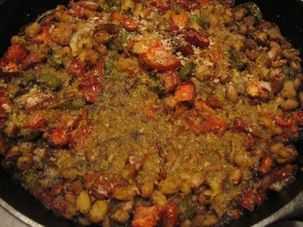 In case you hadn’t noticed, it’s tomato season. Our CSA specializes in Heirloom tomatoes, so this means at this time of year, we usually get three different varieties in our weekly box: usually grape tomatoes, heirlooms and one other variety like Romas. While the temptation is always there just to eat them fresh with just a sprinkling of salt, I’ve discovered two new dishes this summer that are worth sharing. 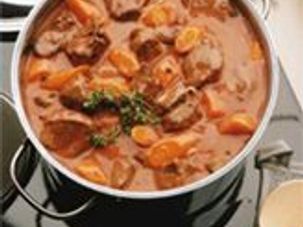