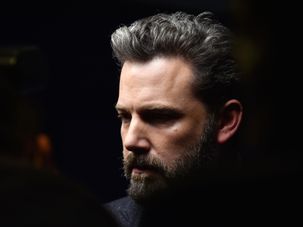 “We’ve been living in a world run by Afflecks for so long. Will we even know ourselves when they’re gone?” 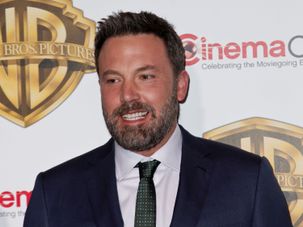 The actress, who was featured in the report that brought down Harvey Weinstein, isn’t finished yet. 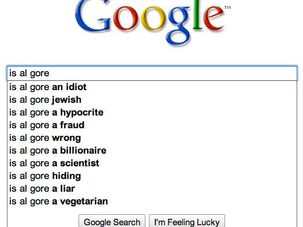