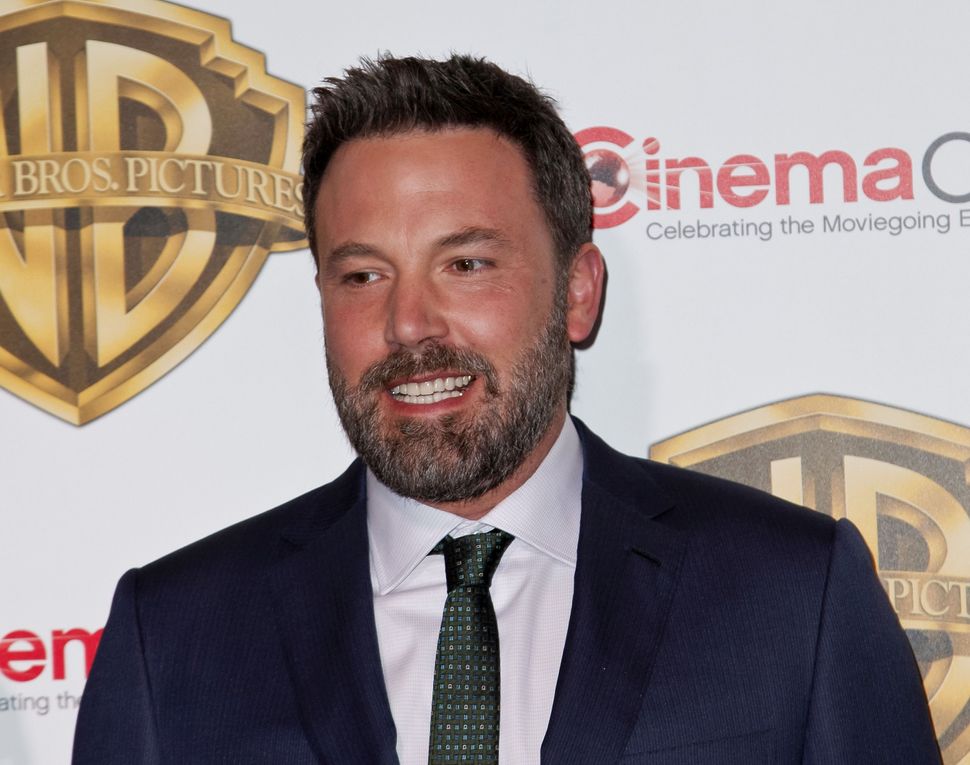 Actress Rose McGowan, one of the women featured in the New York Times investigative report that implicated Hollywood mogul Harvey Weinstein in a slew of sexual harassment allegations, is on a crusade for justice. The actress authored a petition Tuesday requesting that the entire Weinstein board resign and has declared war against “Hollywood ‘A-list’ golden boys.” 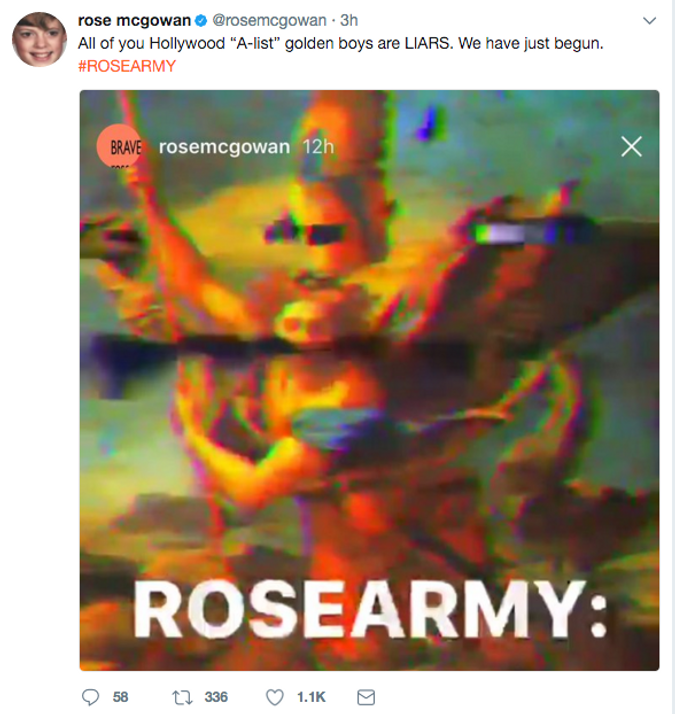 That includes pointing out who she deems to be complicit hypocrites – and she’s starting with Ben Affleck.

Affleck posted a condemnation of Harvey Weinstein across his social media accounts Tuesday morning, five days after the allegations were published.

McGowan wasted no time in calling Affleck out.

“‘GODDAMNIT! I TOLD HIM TO STOP DOING THAT’ you said that to my face. The press conf I was made to go to after assault. You lie.”

Affleck worked with Weinstein on many films, including the film credited with getting his career off the ground — “Good Will Hunting.”

The actor has been criticized by many for refusing to acknowledge the sexual harassment allegations directed in the past at his brother, Casey Affleck. He has also been called upon to disavow Matt Damon, who was named by the New York Times as one of the actors who helped kill a 2004 story about Weinstein’s behavior.

McGowan will surely face an uphill battle but she can count at least one famous face among her supporters — Anthony Bourdain.