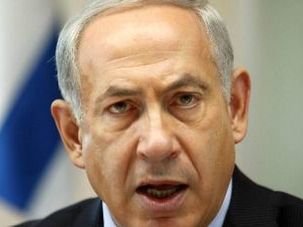 Is Bibi Softening His Line on 'Undivided' Jerusalem?

Tough-talking Benjamin Netanyahu repeated tried-and-true talking points about the Palestinians in a recent ‘major’ policy speech. But he pointedly avoided vowing to keep all of Jerusalem. 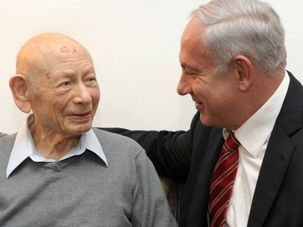 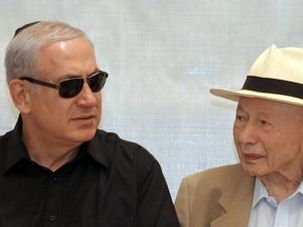 Benzion Netanyahu was a scholar who believed that what he had discovered shed light on the character of the Jews but also was consequential for Jewish survival.