Is Bibi Softening His Line on ‘Undivided’ Jerusalem? 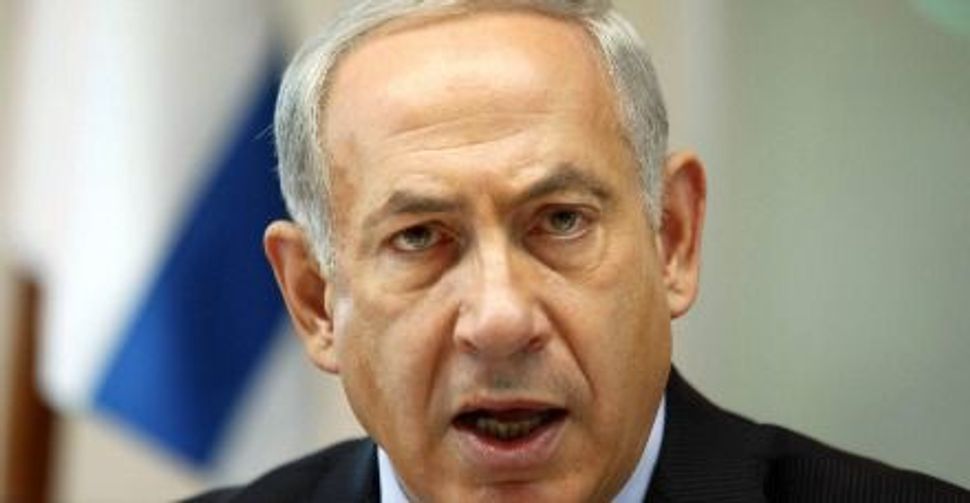 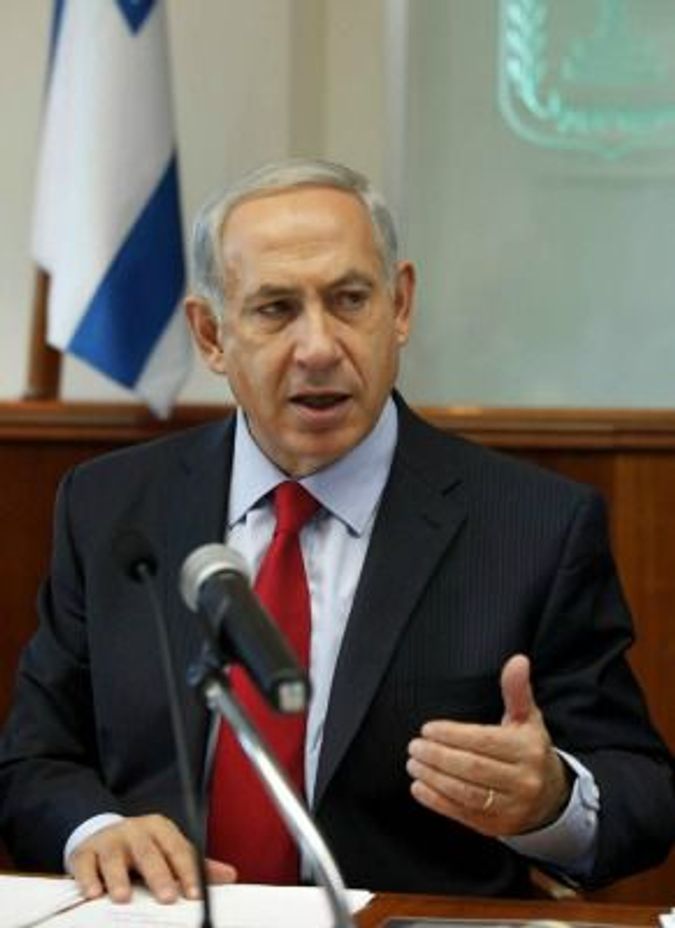 It’s been a week since Bar-Ilan 2, Benjamin Netanyahu’s jarringly hardline policy address October 6 at the university campus where he first endorsed Palestinian statehood in 2009. And so far there’s been almost no public reaction.

What little attention there’s been has gone mostly to his defiantly hardline statements on Iran. The important part has been largely overlooked: his decidedly downbeat statements on the Palestinian peace process . Both the Jerusalem Post on the right and Haaretz and the left saw the speech as backpedaling on the peace talks. Haaretz called it a “hawkish address in which he did everything except announce that he is reneging on his agreement in principle to Palestinian statehood,” while the Post said Netanyahu was “lowering expectations” while he “puts the onus of failed negotiations squarely on the Palestinians’ shoulders.” Haaretz’s Hebrew edition quoted a tweet by former Yesha Settlements Council chairman Danny Dayan calling it “perhaps Netanyahu’s best speech as prime minister.”

The prime minister dismissed the idea that the occupation and settlements were the “cause of the conflict,” noting that it had begun long before 1967 and ignoring any evolution in the Palestinian position. A major part of the speech was devoted to the World War II-era alliance between Nazi Germany and the grand mufti of Jerusalem, Haj Amin Al-Husseini. (Here is the full text.)

“Unless the Palestinians recognize the Jewish state and give up on the right of return there will not be peace,” he said. Even then, “after generations of incitement we have no confidence that such recognition will percolate down to the Palestinian people. That is why we need extremely strong security arrangements and to go forward, but not blindly.”

But a week later, according to (Hebrew) Amir Tibon at Walla News, the speech is beginning to raise concern among some on the right who note that Bibi made no mention of Jerusalem as Israel’s “eternally undivided” capital. In fact, Tibon writes, “sources close to Netanyahu concede that since his reelection last February, Netanyahu has avoided speaking on the topic of Jerusalem.”

He’s had plenty of opportunities to do so, Tibon writes. The most obvious was in May, when the City of Jerusalem and the Ministry of Transportation dedicated a new interchange, named after his father, Benzion Netanyahu, out on Highway 443:

Netanyahu came to the ribbon-cutting ceremony and spoke emotionally about his father and about Jerusalem, but made no mention of the diplomatic aspects, nor the fact that the new interchange is located over the Green Line.

Tibon mentions three other opportunities where the issue was glaringly unmentioned, including a Jerusalem Day ceremony on Mount Herzl and the opening of the Maccabiah Games in July.

This all might be nitpicking, if not for one other event: the appearance of a close Netanyahu ally, Knesset member Tzahi Hanegbi, at the J Street conference in Washington in early October, where he said

that if the Palestinians give up the right of return, Israel can compromise on the subject of Jerusalem.

reminded several settler leaders of the interview that Ehud Olmert gave to Yediot Ahronot in 2003, in which he declared for the first time his support for unilateral withdrawal from the territories. Olmert was trade minister and a close ally of Prime Minister Ariel Sharon. Not everything he said in the interview reflected his boss’s views, but the general message did—Olmert simply said it in public before Sharon was ready to. It could be that Hanegbi was doing the same thing in Washington. In Netanyahu’s immediate circle, in any event, nobody was trying to disassociate themselves from his words.

He reports that sources close to the peace talks confirm that the fate of Jerusalem has been brought up. Moreover, he writes, Israeli negotiators Tzipi Halivni and Yitzhak Molcho have both said in private conversations what Hanegbi said publicly in Washington.

Tibon goes on to tie the Jerusalem hints to another discussion that’s been going on quietly—the argument that Netanyahu has taken up the cause of submitting a peace deal to a referendum, ostensibly giving the right another opportunity sabotage it, in order to legitimize an agreement and make it harder for the right to oppose it, either in the Cabinet when it’s first presented, or afterward once it’s been (presumably) endorsed by the public as a whole.

Is Bibi Softening His Line on ‘Undivided’ Jerusalem?