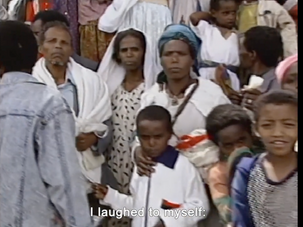 Israel airlifted thousands of Ethiopian Jews out of Africa. But they didn’t want to. 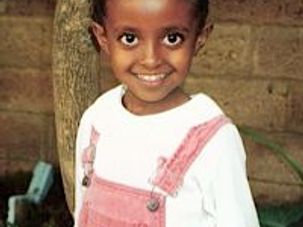 Melissa Fay Greene is the author of “No Biking in the House Without a Helmet.” Her posts are being featured this week on The Arty Semite courtesy of the Jewish Book Council and My Jewish Learning’s Author Blog Series. For more information on the series, please visit: 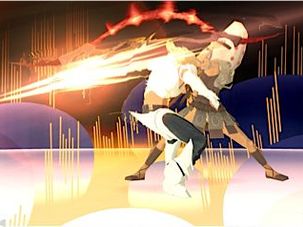 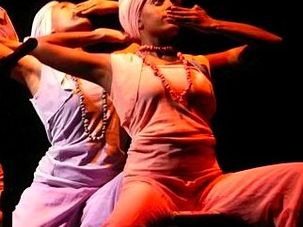 On October 14 at the Osher Marin JCC in San Rafael, California, at a performance for 400 middle school students from six different Bay Area Jewish day schools, the members of the Beta Dance Troupe seemed to defy the laws of human kinetics. Their shoulders pulsed, their heads bobbed and their elbows flapped, while their lower extremities jumped, glided and leaped in fluid motion.

Does Judaism Endorse Female Genital Cutting? No, But...

In an effort to prevent female genital cutting, the American Academy of Pediatrics last week released a policy statement endorsing the use of a “ritual nick” on a female baby’s genitals. Doing so, the Academy writes, could “save some girls from undergoing disfiguring and life-threatening procedures in their native country.” The cutting, which is also called “female genital mutilation” — or by its euphemism “female circumcision” — often includes the excision of the clitoris and part of the labia. One of the report’s authors, in an interview with Salon’s Tracy Clark-Flory, compared the “nick” to an ear piercing; that is, blood would be drawn, but the skin would not be removed.